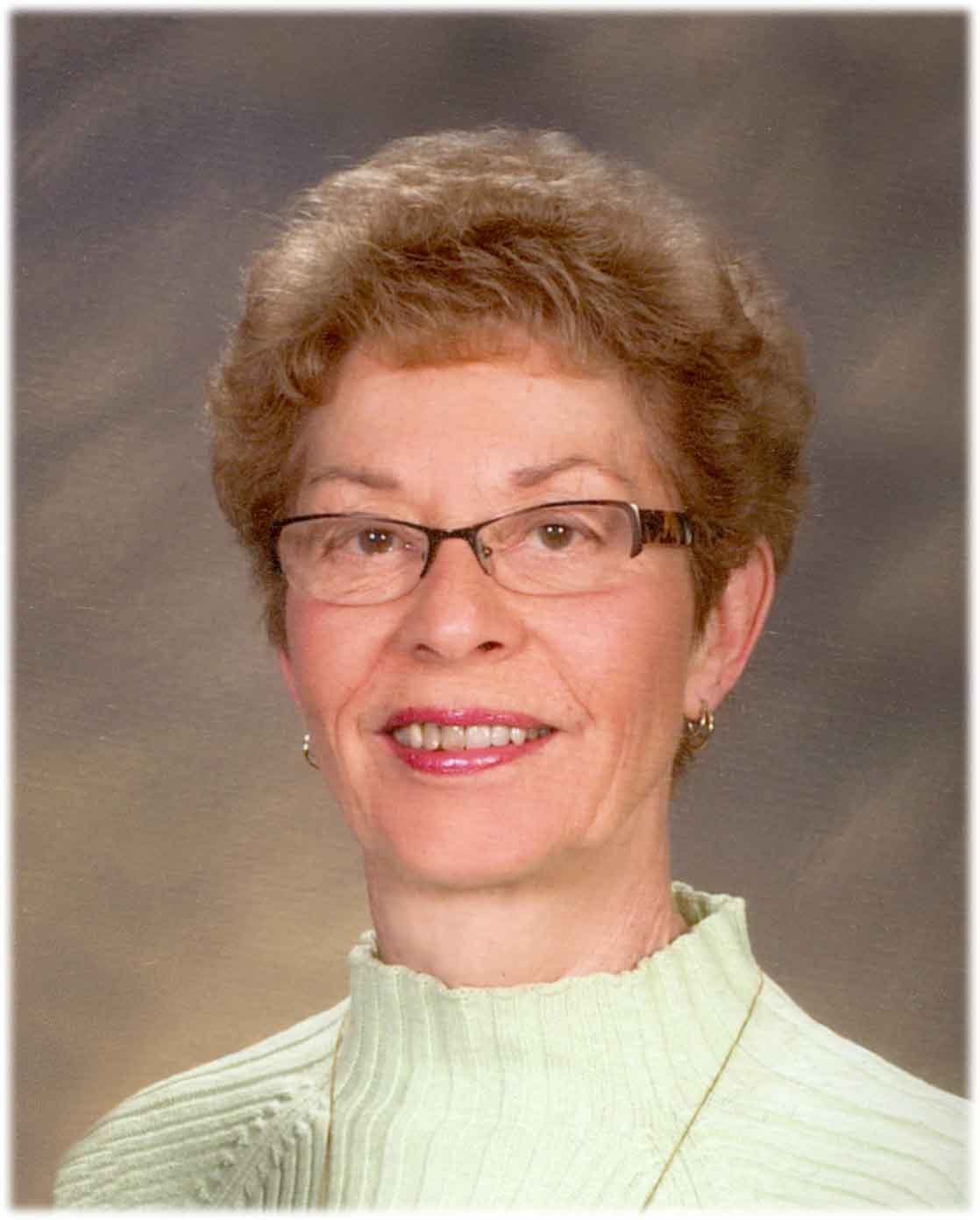 Karen Jane Vroman, age 71 of Perham, MN died Monday, August 25, 2014 in her home with her family and friends by her side. Visitation will be held on Thursday, August 28 from 4:00-7:00 PM at Schoeneberger Funeral Home. Visitation will resume on Friday, August 29 beginning at 10:00 AM followed by the funeral at 11:00 AM at St. John's Lutheran Church, Corliss Township, rural Perham. Interment will take place in the Flatau Cemetery, rural Vergas, MN.

Karen was born on March 22, 1943 in Perham, MN to Harry and Edna (Sauer) Flatau. She grew up on her family farm in Frazee, MN and graduated from Perham High School in 1961.

Karen moved to Minneapolis, MN where she attended college and became a licensed practical nurse. After graduation, she worked at the Veterans Hospital for two years. Karen was united in marriage to Jerry Joe Vroman on December 2, 1967. They resided in Rochester, MN for 10 years where Karen worked as a surgical nurse.

In 1977, with her husband and son Randy, they moved to Perham. Karen worked at Perham Memorial Home for 32 years. Karen was a devoted wife, mother and grandmother. She loved gardening, flowers, deer hunting and spending time with her two grandsons.

Preceding Karen in death are her parents, Harry and Edna.

Surviving Karen is her husband, Jerry; her son, Randy (Courtney) Vroman; her grandchildren, Wesley and Colby; her brothers, Dale (Linda) Flatau, Gary (Mitzi) Flatau and Harvey (Betty) Flatau; her sister, Cindy (Dave) Pawlowski; along with many nieces, nephews, cousins and in-laws.
To order memorial trees or send flowers to the family in memory of Karen Vroman, please visit our flower store.