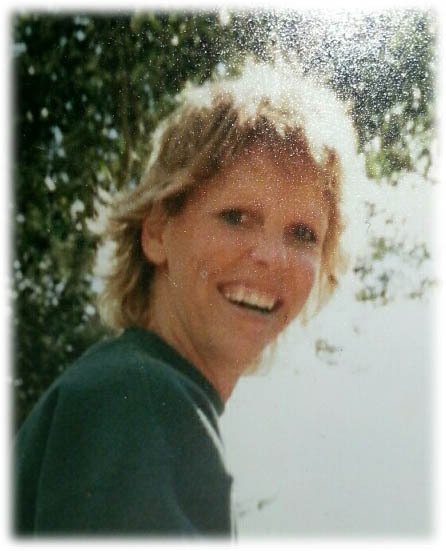 Karla was born on May 8, 1957 in Breckenridge, MN to Leroy and Mercedes (Merrick) Jacklitch. She went to school in Campbell, MN where she was an All-American in basketball. She went on to attend Fergus Falls Community College. After college, Karla worked at the Breckenridge Hospital as a medical secretary. Karla was united in marriage to Russell Hofmann on October 24, 1981. Together they had three sons, Derek, Shane and Luke. She worked at the Richville Post Office, was the city clerk for Richville for a time and volunteered countless hours for the community. Karla will be remembered for her love of the lake, Frisbee golf and knitting.

Surviving Karla is her husband, Russell; her sons, Derek and Luke; her six brothers, Bruce (Pam), Mike (Mary), Randy (Ann), Carmen (Corene), Ron and Don; one sister, Kareen (Tom); along with many nieces and nephews.

Preceding Karla in death were her parents, Leroy and Mercedes; her son, Shane; and her nephew, Damien.
To order memorial trees or send flowers to the family in memory of Karla Hofmann, please visit our flower store.