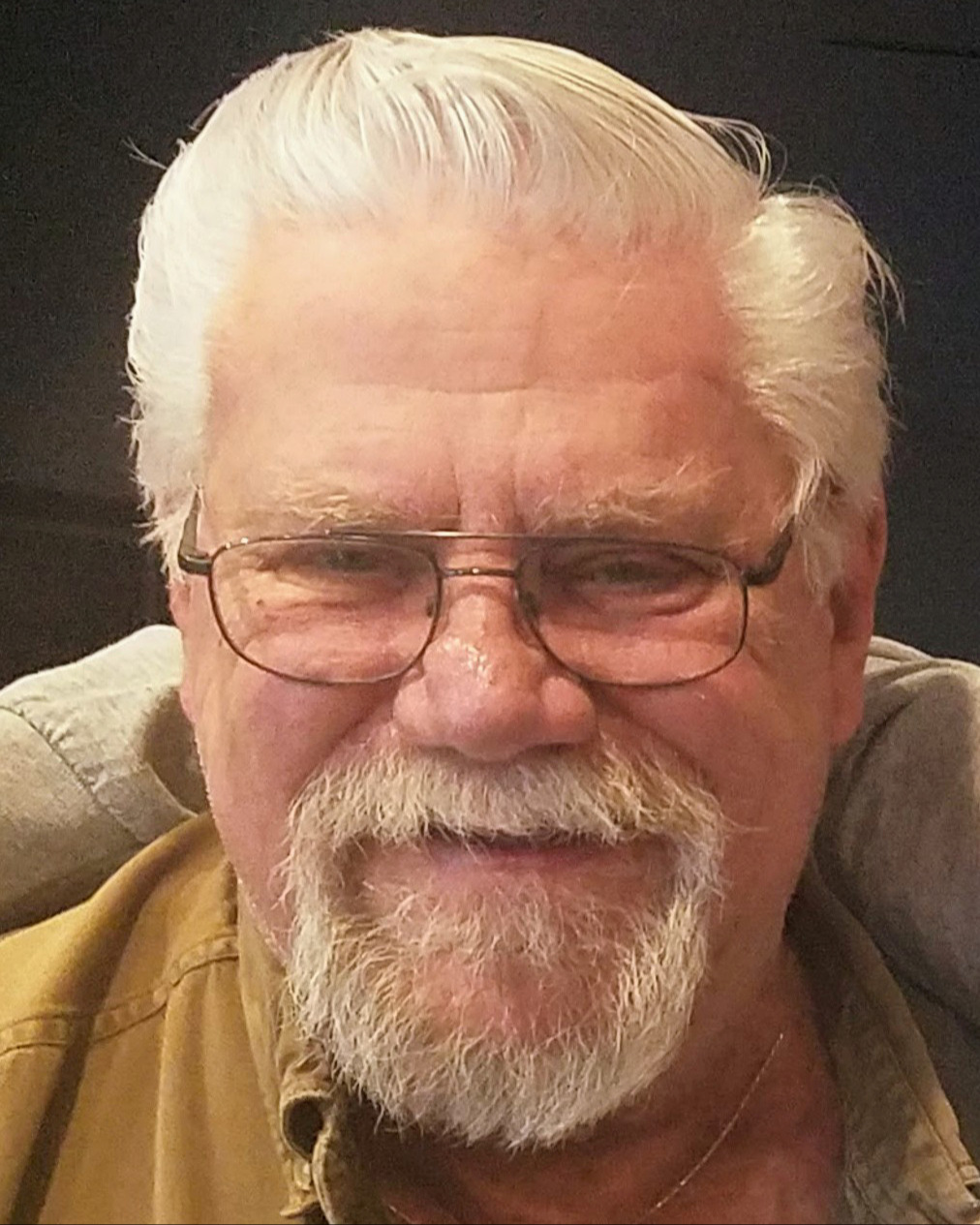 Kenneth Vincent Pream was born February 27, 1944 to Francis and Helen (Jasinski) Pream in Saint Paul, MN. He graduated from high school in 1962 and enlisted in the US Navy. He served from 1962-1966, mostly aboard the USS Coral Sea.

On May 11, 1963, Ken was united in marriage to Rose Ann Petricka at St. James Catholic Church in Saint Paul. After his tour, he worked various jobs including Northwestern Bell in Saint Paul as a splicer and continued as a PBX installer for over 25 years. He retired due to a car accident and built a home on Star Lake where he opened Ken’s Gun Repair & Sales. Due to health issues, he closed the shop in 2020.

Ken and Rose Ann’s marriage was blessed with two children, three grandchildren, and four great-grandchildren. Ken enjoyed hunting and fishing, repairing guns, working with Ducks Unlimited, woodworking, and most of all, his family.

Preceding Ken in death were his parents; his two brothers Mike and Mark Pream; father and mother-in-law Donald and Rose Petricka; and brother-in-law Robert Petricka.

To order memorial trees or send flowers to the family in memory of Ken V. Pream, please visit our flower store.