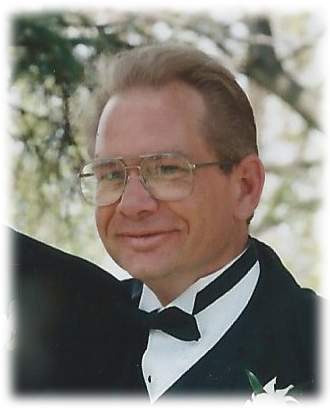 Kenny was born July 17, 1955 to Dexter and Lois (Aschnewitz) Femling in Perham, MN. He was baptized and confirmed at the Dent Methodist Church where he was a member for many years. He attended Northwest Technical College of Detroit Lakes where he graduated in 1974 with an Auto Body Technician Degree. In 1998 he graduated from the Northwest Technical College of Wadena with a Licensed Practical Nursing degree.

On October 26, 1974, he married Annie Loerzel. They were blessed with six children; Jon, Kyle, Robert "Bobby", Sarah, Abby, and Amy. Kenny was well known for his pride and love of his six children and loved to tell stories about them over a cup of coffee at the Farmer's table.

Kenny traveled and lived in many states before coming back home to settle in Dent. He worked in auto body for many years where he owned and operated Dent Auto body. He was a member of the Dent Methodist church and active in the community, serving many roles. Kenny was one of the founders that started Dent Rescue in 1992. He prided himself on being on the Dent Fire Department for 13 years where his father and sons also served.