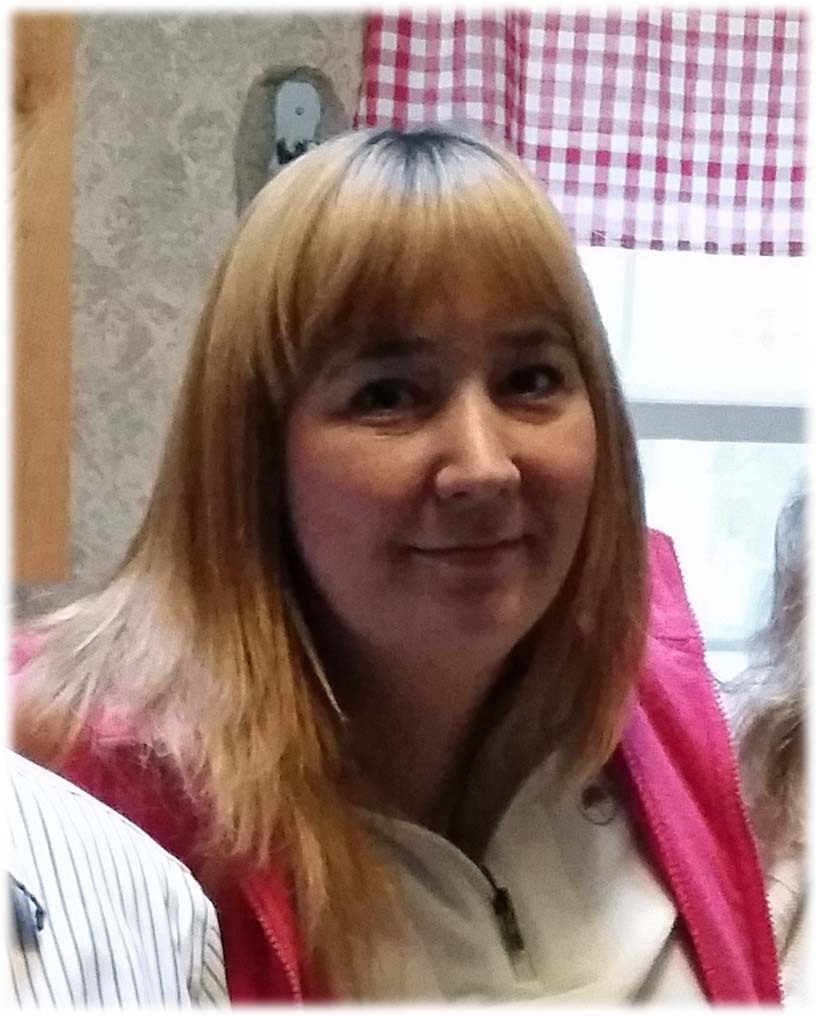 Kimberly Kay Sullivan, age 41 of Perham, MN died Thursday, April 16, 2015. A funeral service will be held on Monday, April 20, 2015 beginning at 11:00 a.m. at Schoeneberger Funeral Home in Perham. Visitation will be held one hour prior to the service at the funeral home.

Kimberly was born December 27, 1973 the daughter of Donald and Vicky (Ayres) Fisette and grew up in Monticello, MN. She later moved to Watertown, WI where she met her husband, Michael. Together they had two children, Kayla and Brandon.

Kimberly moved to Perham five years ago and was currently engaged to Derryl Forrest. She worked at the Family Dollar Store in Perham. Kimberly enjoyed going on walks and gardening and her family was very important to her.

Surviving Kimberly is her fiancé, Derryl; her son, Brandon of Watertown, WI; her daughter, Kayla of Watertown, WI; her mother, Vicky (Guy) Yuker of Watertown, WI; her father, Donald (Kim) Fisette of Dent, MN; her grandparents, John and Arlene Curo of Hackensack, MN and Barbara Brtek of Becker, MN; her four brothers; her three sisters; along with many aunts, uncles, nieces, nephews, cousins and friends.
To order memorial trees or send flowers to the family in memory of Kimberly Sullivan, please visit our flower store.