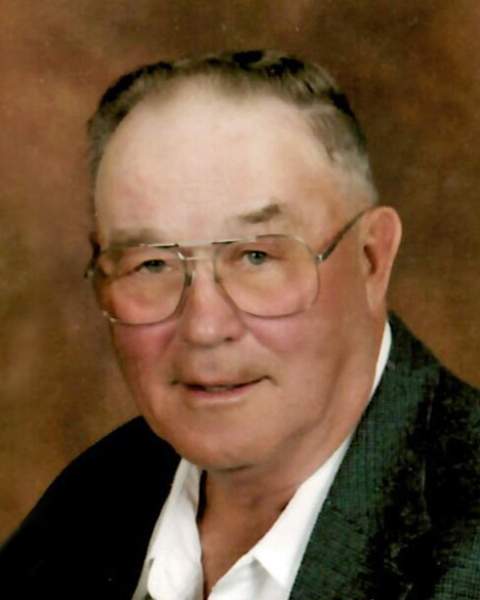 Larry Allen Lange passed away at the age of 82 on Thursday, July 8, 2021 at Diamond Willow in Detroit Lakes, MN. Larry was born to Adolph and Marcella (Jenne) Lange on April 23, 1939 on the family farm in Star Lake Township near Dent, MN.

Larry attended District 137 and graduated from Pelican Rapids High School in 1957. He then enlisted in the Navy where he spent four years and was honorably discharged. In 1962, Larry was united in marriage to Joan Evenson at Tingvold Lutheran Church near Underwood, MN. The couple moved to Perham, MN where Larry spent over 30 years working for Barrel O’ Fun and was a member of the Perham Fire Department. When he retired, Larry had many hobbies such as playing cards, fishing, hunting, and shooting sporting clays. He had many friends that would stop by for coffee when he was in his shop. Larry’s greatest love was making spearing decoys which were called Uncle Larry’s Decoys. He will be remembered as a handyman who was always willing to help his friends and family with their projects.

Surviving Larry is his wife Joan of Perham; sons Brad of Perham and Todd (Tracy) of Eagan, MN; his daughter Jody (Paul) of Perham; five grandchildren; three great-grandchildren; and his brother Doug (Sharon) of Seattle, WA.

Preceding Larry in death were his parents, grandparents, and many aunts, uncles, and cousins.

A gathering of family and friends will be from 4:00-7:00 p.m. on Friday, July 16, 2021 at Schoeneberger Funeral & Cremation Service in Perham. A private graveside service will be held at Silent Vale Cemetery, Maine, MN.

To order memorial trees or send flowers to the family in memory of Larry Lange, please visit our flower store.
Open