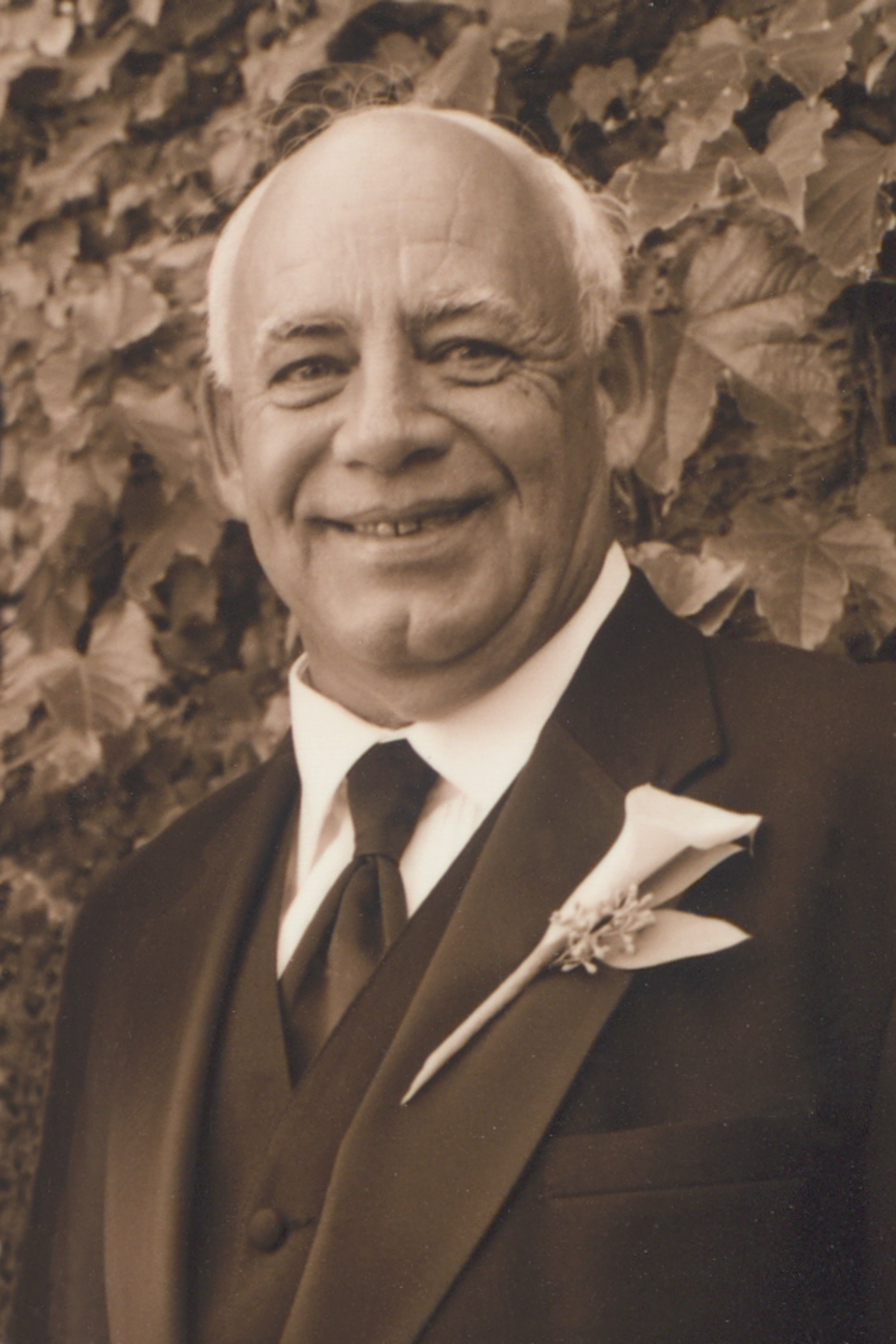 Larry Edgar McCracken, the son of Mary (McKenzie) McCracken and George Edgar McCracken, was born on February 10, 1942 in Eden, Manitoba, Canada. He grew up in Minnedosa, Manitoba. Larry's father died when he was 9 years old and his mother later married Harvey Horner. Larry attended Minnedosa Crosley Collegiate Institute and Brandon Vocational College. He worked as a machinist, draftsman, and sales representative at Agristeel in Minnedosa before moving to the U.S. in 1969 to head a new Agristeel Distributorship in Minot, North Dakota. He moved to West Fargo, North Dakota in 1978 and later started his own agricultural equipment sales representative business. He and his family became U.S. citizens in 1983.

Larry was married to Dale McKee in 1963. They had two daughters, Shannon McCracken and Nicole McCracken.

Larry married Joy (Singleton) McCracken in 1993. They lived in West Fargo until 2006 when Larry retired and they moved to Perham, Minnesota.

Throughout his life, Larry loved boating, hunting, traveling, and tending his garden and fruit trees. He was a lifelong student of geography and history, and relished a good debate. Always proud of his Irish heritage, he was also an Anglophile who delighted in visiting the British isles and in studying British history. He was jolly, fun-loving, mischievous, witty, playfully sarcastic, and a great storyteller. He reveled in the company of family and friends, especially all the children and grandchildren. Larry's Memorial Folder
To order memorial trees or send flowers to the family in memory of Larry McCracken, please visit our flower store.