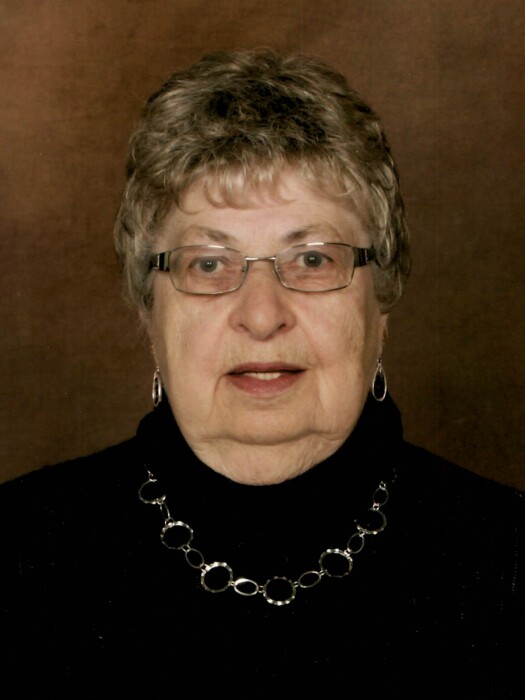 Laverne Irene Dulski was born at home in Corliss Township on September 22, 1931, the daughter of Joseph and Nancy (Skibitski) Dulski. She was the sixth of seven children. Laverne graduated from Perham High School in 1950. Laverne married the love of her life, Thaddeus “Ted” Balcer on April 28, 1952. Together they had two daughters, Debra and Karen and a son, Joseph. Ted and Laverne were married 46 years until Ted’s death on July 10, 1997.

Laverne enjoyed playing cards, especially with the poker group, BINGO, visiting casinos, going dancing on Saturday nights with the gang, and always looked forward to her monthly Wednesday lady’s get-together. She worked at the Perham Bakery and the Perham hospital and enjoyed time with her family and grandchildren.

Preceding Laverne in death were her parents; her husband Ted; her daughter Debra Bahls; and her siblings Ed, Andy, Sylvester, Mike, Margaret, and Frances.

Laverne's Memorial Folder
To order memorial trees or send flowers to the family in memory of Laverne Balcer, please visit our flower store.