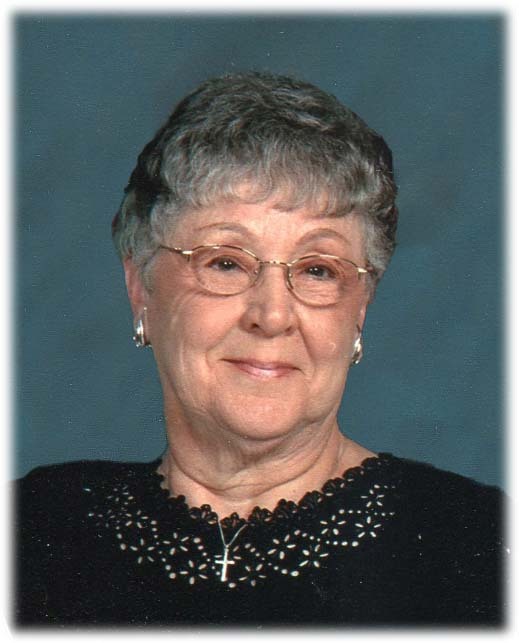 LaVonne Cecelia Bower age 79 of Perham, Minnesota passed away in her home on Saturday, October 10, 2015.

Lavonne was born on March 27, 1936 to Erick and Cecelia (Young) Knoop in Wadena, Minnesota. LaVonne attended school in Wadena and graduated in 1954. She worked briefly for the local telephone company as an operator. She met her husband to be, Larry Bower in 1956. They were married on August 21, 1957 in long Beach, California. LaVonne was a devoted wife, homemaker, and mother to Kevin Dale Bower and Shelley Marie (Bower) Woollard and then blessed to have 7 grandchildren and 3 great- grandchildren.

Larry and LaVonne remained in Long Beach throughout Larry's entire working career with Mobile Oil and the Long Beach Fire Department. LaVonne served alongside him in the Women's Auxiliary raising funds and putting on social events for the Fire Department while managing their home and raising their children.

Upon retirement in 1990, Larry and LaVonne returned to Minnesota to care for and spend time with their aging parents. In addition to hunting, fishing, and camping, they also cultivated a large social group many of which they wintered with in Arizona. They also spent time traveling to see children and grandchildren in California and New Hampshire. Just before their 50th wedding anniversary, LaVonne lost the love of her life. Larry passed away in 2005. LaVonne decided to stay in Perham, the place that had become "home" to her where she has been loved and supported by a host of friends and family. She also traveled to spend holidays with her children and grandchildren. Her passions in life were family, shopping, gambling, reading, and enjoying a good meal with her friends. She will be remembered for her generous spirit and will be dearly missed by those who knew and loved her.