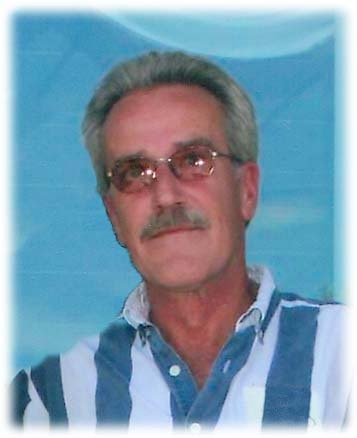 Lawrence "Larry" Boedigheimer, age 57 was born February 16, 1956 in Clarkfield, MN to Carl and Helen (Belka) Boedigheimer, leaving this earth on February 5th after a short fight with cancer. Larry moved with the family to Perham in 1962 and graduated from Perham High School in 1974.

Larry worked in a variety of construction jobs over the years including working at Black Top Servicing with his Dad. He was in partnership with a friend selling Amalloy welding rod for several years, before joining forces with a new partner to run a roofing business which they successfully built until the business was dissolved in 2011.

Larry enjoyed spending time with his nieces and nephews, teaching them how to run from his silver tipped cowboy boots and then counting the cracks in their eyelids when he wanted them to be quiet so that he could take a nap. In his younger years he enjoyed ice fishing (spearing) and working on cars with dad, deer hunting with his brothers and brothers-in-law, and riding his Harley. Most recently he also enjoyed shooting pool, playing cribbage, backgammon and whist.

Preceding him in death are his parents; and his brothers Marc and Steve.