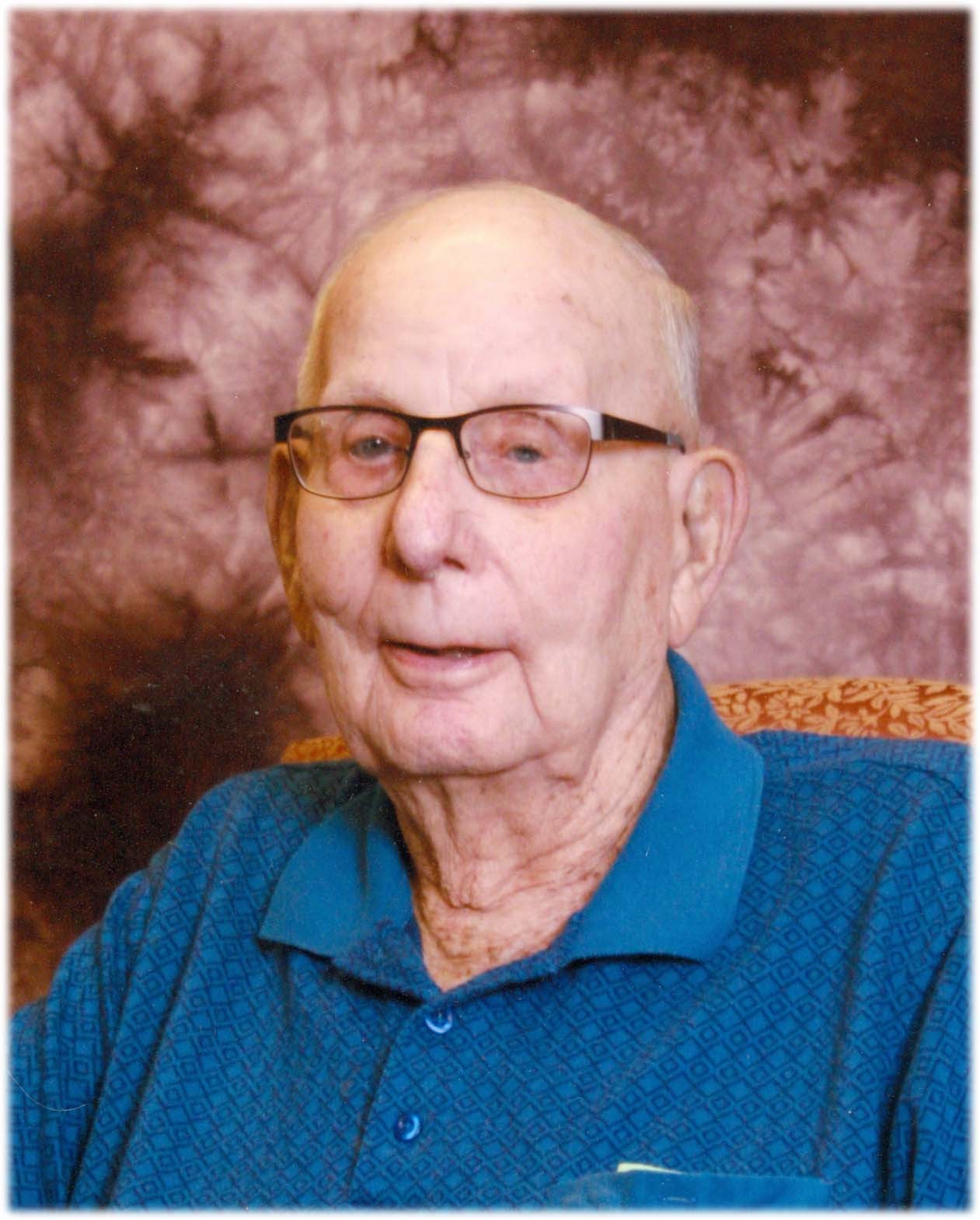 Lawrence W. Brasel, age 93 of Perham, MN passed away Wednesday, March 30, 2016 in Perham Health surrounded by his family. Visitation will be held on Friday, April 1 from 5:00 - 8:00 p.m. with a prayer service at 7:00 p.m. at Schoeneberger Funeral Home. Visitation will resume on Saturday, April 2 beginning at 10:00 a.m. followed by the funeral service at 11:00 a.m. at St. Paul's Lutheran Church in Perham. Pastor Carl Noble will officiate. Burial will be held in the church cemetery.

Lawrence was born January 18, 1923 in Corliss Township to Herman and Pauline (Wanderi) Brasel. He was baptized and confirmed at St. John's Lutheran Church, Corliss Township.

On June 24, 1948 Lawrence was united in marriage to Dorothy Quittschreiber at St. Paul's Lutheran Church in Perham. After their marriage, Lawrence and Dorothy resided in Corliss Township where they farmed until they moved to Chisholm, MN where they worked on the Iron Range. After their time on the Iron Range, they moved back to Perham. Lawrence worked at several places during his lifetime including Wasches Builders, Graff Hardware & Implement and Tuffy's Pet Food. During their lifelong marriage, Lawrence and Dorothy were blessed with four children.

Surviving Lawrence is his wife, Dorothy; his three children, Kenneth Brasel of Perham, Kevin Brasel of Perham and Karen (David) Knickrehm of Menahga; his two grandchildren, Ashley Knickrehm and Joshua Knickrehm; as well as his nieces, nephews, cousins and friends. Lawrence's memorial folder
To order memorial trees or send flowers to the family in memory of Lawrence Brasel, please visit our flower store.