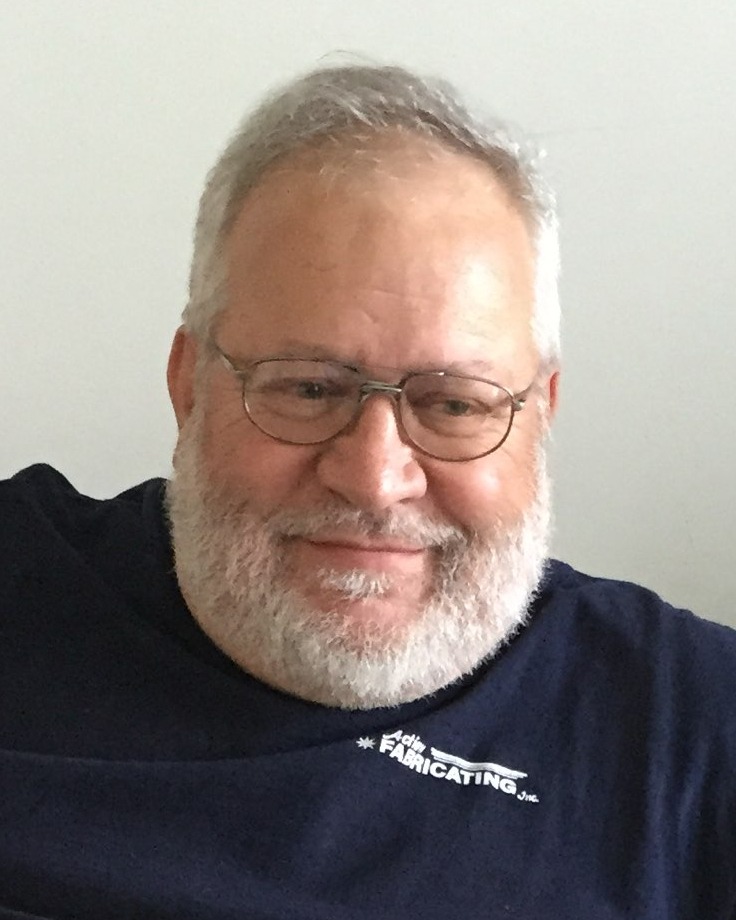 Larry Wegscheid, 71, of Detroit Lakes, MN died Monday, December 19, 2022 in his home under the care of his family and Hospice of the Red River Valley. A Celebration of Life will be held at 1:00 p.m. on Saturday, April 29, 2023 at St. Stanislaus Catholic Cemetery in Perham, MN.

Lawrence John Wegscheid was born March 3, 1951 in Perham, the son of Leonard and Lorene (Beringer) Wegscheid. After graduating from Perham High School, Larry moved to the Twin Cities to work at Whirl-Air-Flow with his brother Jerry. Larry also worked for American Bottling Company. In 2013, Larry moved to Detroit Lakes to be closer to his daughters and their families. Larry will be remembered for raising his two daughters and his huge heart. He’d give you the shirt off his back, even if he didn’t have another one for himself. He loved the outdoors, especially fishing and hunting. Larry would rather have had a bad day fishing than a good day at work.

Preceding Larry in death were his parents; his son James Allan Wegscheid; his brothers Roger and Ormund; sisters-in-law Kathy, Marge, Edith, and Loretta; and brothers-in-law Stan and Halarian.

To order memorial trees or send flowers to the family in memory of Lawrence "Larry" J. Wegscheid, please visit our flower store.