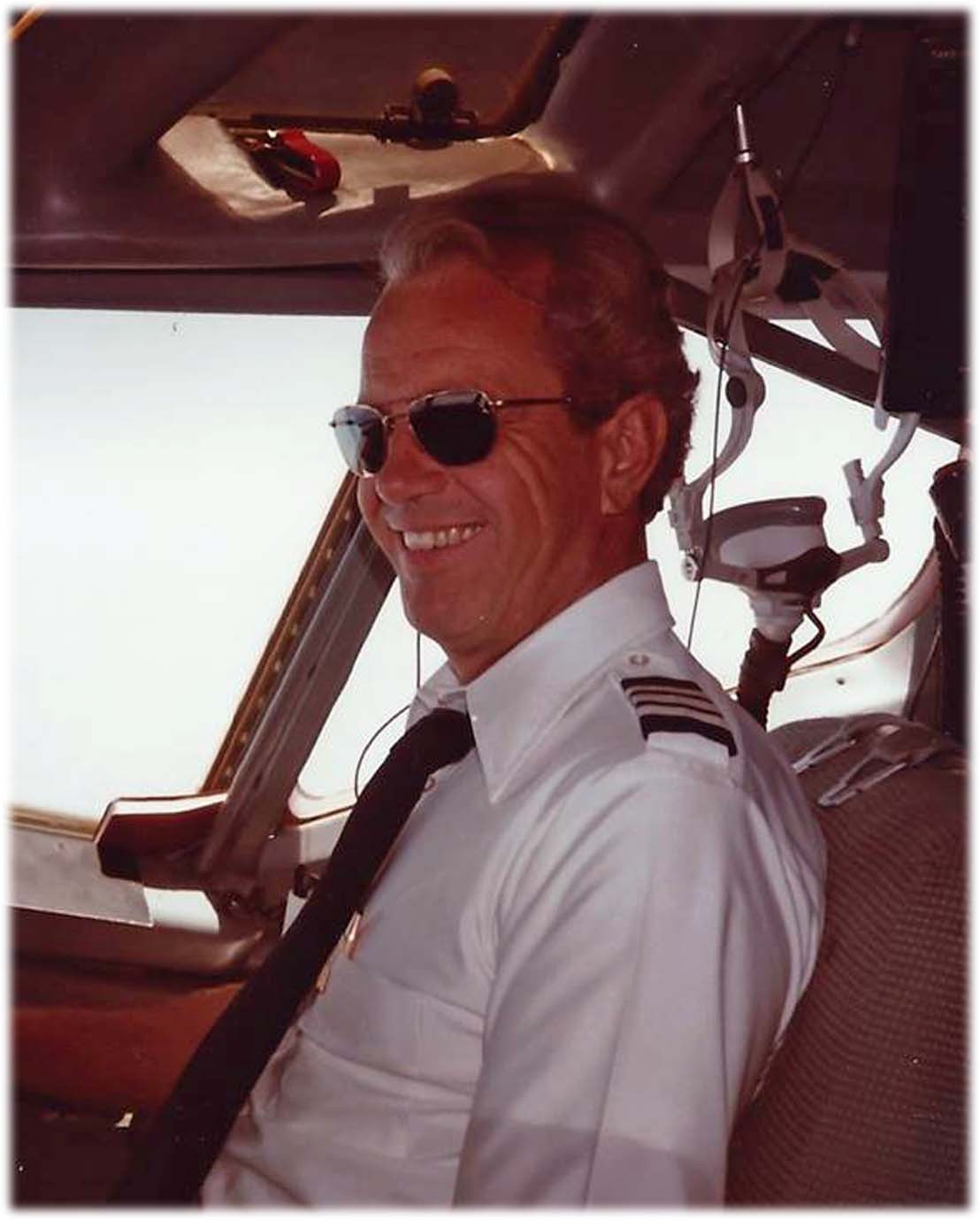 Lawrence "Larry" David Wilson, 79, of Perham, Minnesota, passed away under the care of Red River Valley Hospice on Tuesday, January 5, 2016.

On May 29, 1977, Larry married the love of his life, Lynn Adele Rosen, in Chicago, IL. He is a man that believes in family and that everyone is equal in the eyes of God. He often spent time traveling with his wife, fishing with his sons and reading to his grandchildren. In the airline world, he was known as an experienced flyer that specialized in "soft landings" and always had a good story to tell with drink in hand.

Visitation will be held on Friday, January 8, 2016 from 4:00-7:00 p.m. with a service of remembrance at 7:00 p.m. at Schoeneberger Funeral Home, Perham. Visitation will resume on Saturday, January 9 beginning at 10:00 a.m. followed by the funeral service at 11:00 a.m. at Calvary Lutheran Church, Perham. Interment will be held in Ft. Snelling National Cemetery, Minneapolis, MN. To order memorial trees or send flowers to the family in memory of Lawrence Wilson, please visit our flower store.