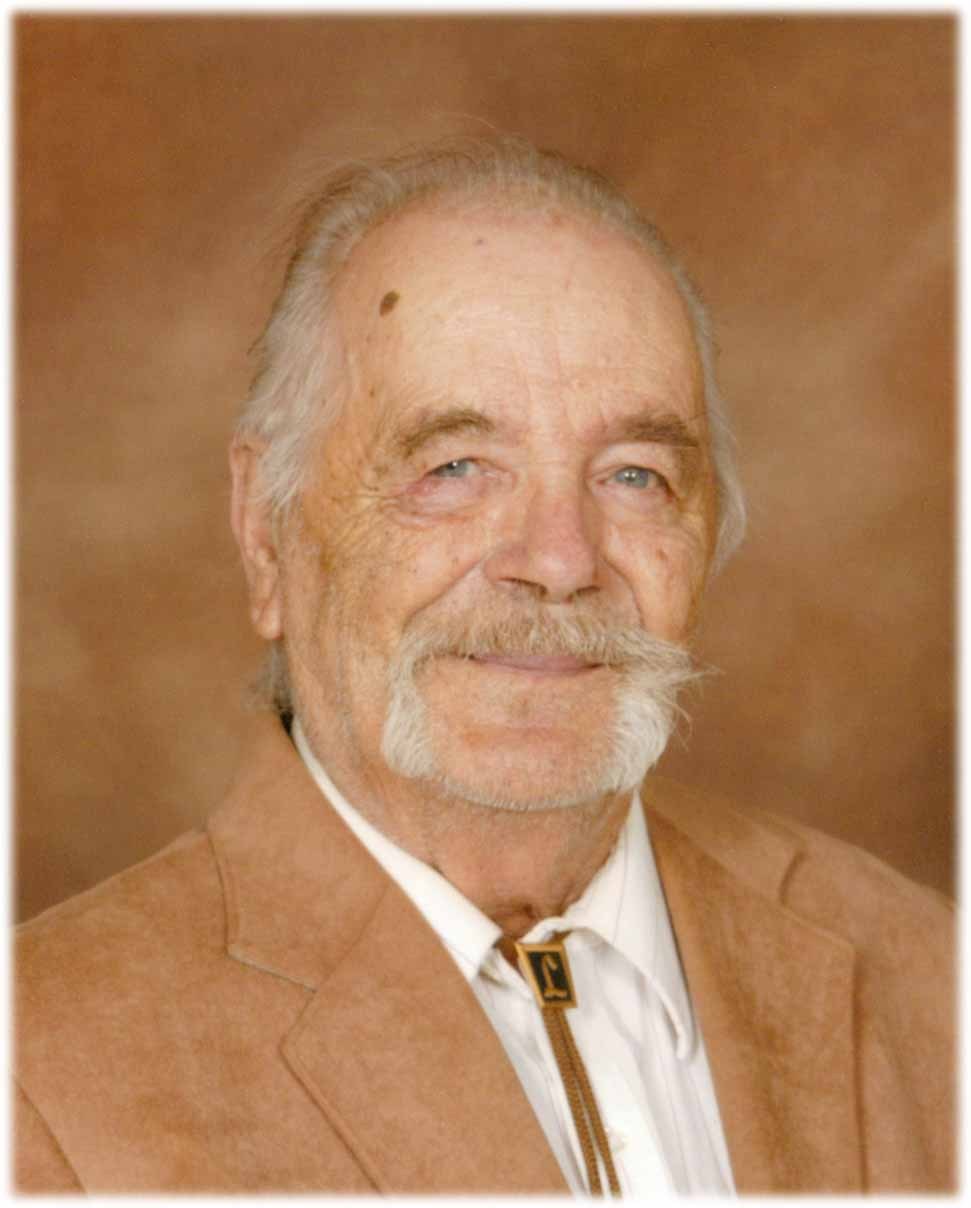 Leon L. Boucher, age 82 of Perham, MN passed away on Wednesday, August 20, 2014 in his home surrounded by his family under the care of Red River Valley Hospice. Visitation will be held on Monday, August 25 from 4:00-7:00 PM with a prayer service at 7:00 PM at Schoeneberger Funeral Home. Visitation will resume on Tuesday, August 26 beginning at 10:00 AM followed by the funeral service at 11:00 AM at St. Paul's Lutheran Church in Perham with Pastor Carl Noble officiating. Burial will be held in the church cemetery.

Leon was born on January 23, 1932 at home in Lowell Township, the son of Rene and Melina (Dubuque) Boucher. He grew up on the family farm and attended country school. Leon worked at the sugar beet factory in Crookston, MN until he was 20. On February 23, 1959 Leon was united in marriage to Gloria Lubitz at Gloria's parents' home in Corliss Township. They moved to Perham in 1959 and lived at 102 Fox Street. He worked at Midland Coop Station in Perham for 20 years and retired in 1985. Leon will be most remembered for being the owner and operator of Lee's Small Engine Repair for 30 years; he was known as the "Lawnmower Doctor." This was his favorite pastime. Leon was a member and past president of the Perham Lions.

Preceding Leon in death are his parents; his wife, Gloria in 1996; his son, Keith Boucher; his grandson, Jeremy Matter in 2010; his sisters, Lorena, Aurora, Theresa, and Edith; his brothers, Harvey, Jerome, Ronald, James, Paul and Ernest; and son-in-law, Tim Kelly in 2006.
To order memorial trees or send flowers to the family in memory of Leon Boucher, please visit our flower store.