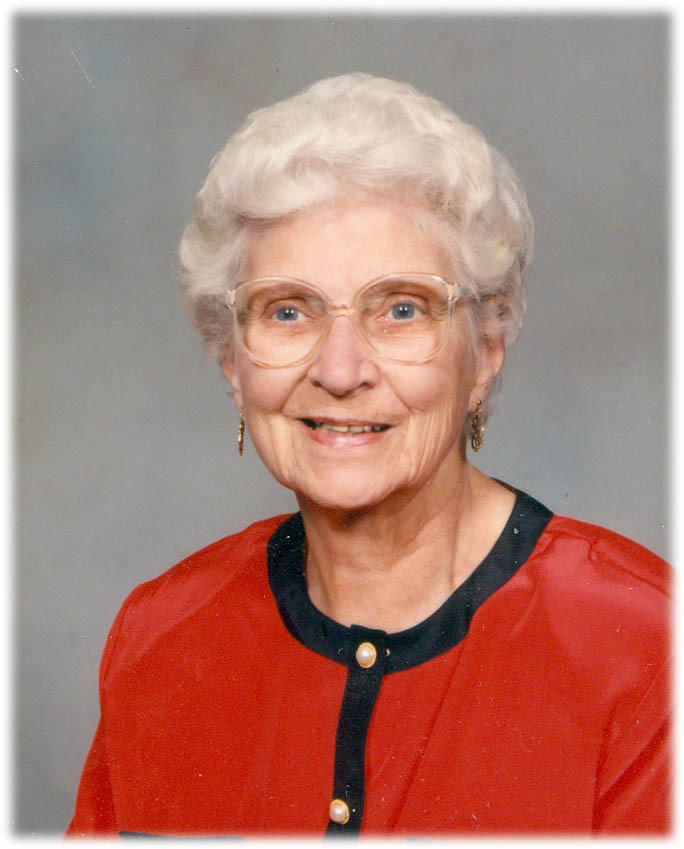 Leona Catherine Guck was born January 20, 1919 in Perham the daughter of Gust and Elizabeth (Fiedler) Guck. Leona was united in marriage to Varge A. Clawson on April 27, 1942.

Leona was a nurse and worked in Michigan until her retirement. She spent her last years in Perham in an apartment before she moved to Prairie Knoll in Perham Living. Leona was a proud Catholic and was active in church activities. She will be deeply missed. A special thank you to the staff at Perham Living; the staff became her trusted extended family and provided comfort during her final years.