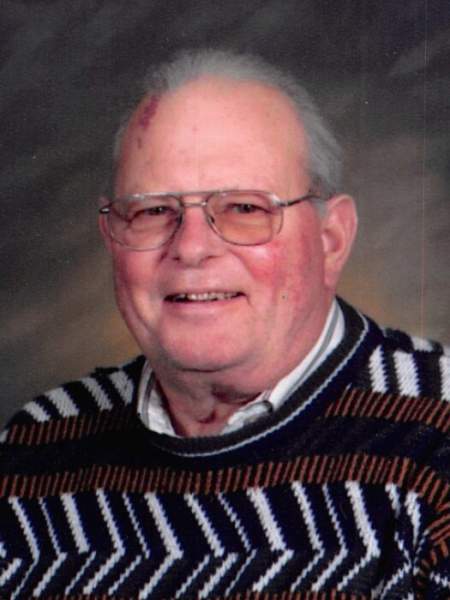 LeRoy Charles Luedke was born May 28, 1938 to Gerhard and Dorothy (Winger) Luedke. He graduated from North High in Minneapolis, MN and after high school, he joined the US Army and National Guard. LeRoy then went to Dunwoody College of Technology for two years and studied in the electrical field.

LeRoy met the love of his life, Sylvia in Golden Valley, MN. They were united in marriage on February 22, 1964. God blessed them with three loving boys: Jonathan, Steven, and Jeffrey. LeRoy worked at AT&T for 34 years and retired at the age of 54. He and Sylvia lived in Brooklyn Park, MN until 1994 when they moved to Perham to live on Big Pine Lake. LeRoy enjoyed fishing, hunting, bowling, horseshoes, and spending time with family and friends. He was proud to be a member of St. John’s Lutheran Church of Corliss. LeRoy was always kind-hearted and was generous with his time and money for others.

LeRoy was blessed to have so many family and friends. He was the best husband, dad, grandpa, and great-grandpa. He will never be forgotten. Dad’s famous line was “Let’s get heavy!”

To order memorial trees or send flowers to the family in memory of LeRoy Luedke, please visit our flower store.
Open