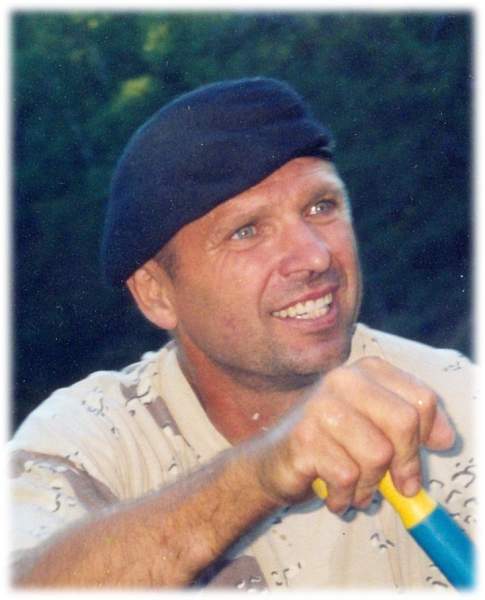 Leslie was born November 20, 1956, in Wadena, MN. His parents were Norman and Jeanette (Beck) Huwe. Leslie was baptized and confirmed at St. John's Lutheran Church in Corliss Township. Leslie was raised on a farm in Butler Township. After graduating from Perham High School, he helped his dad on the farm until he entered the army in 1980 for three years, then again in 1985 for three more years. The army was really good for Leslie. He earned many outstanding achievement awards for his accomplishments. After his service, he helped his brother on the farm until 1997. He then worked at the Perham Egg Plant doing maintenance work. In 2013 he returned to assist his brother on the farm. Leslie really enjoyed working and loved to keep busy. He loved animals, especially his dog Sophie. Birds were his favorite animal, and he raised many of them. We will miss Leslie dearly.

Surviving Leslie is his mother Jeanette Huwe, of Perham, MN; his sisters Susan (Lynn) Buringrud, of Addy, WA and Cindy (Andy) Appleton, of Cedar Falls, IA; his brother Larry (Nancy) Huwe, of Butler township; and his nieces and nephews. Preceding Leslie in his death were his father Norman Huwe; and his nephew Tom Buringrud.


To order memorial trees or send flowers to the family in memory of Leslie Huwe, please visit our flower store.