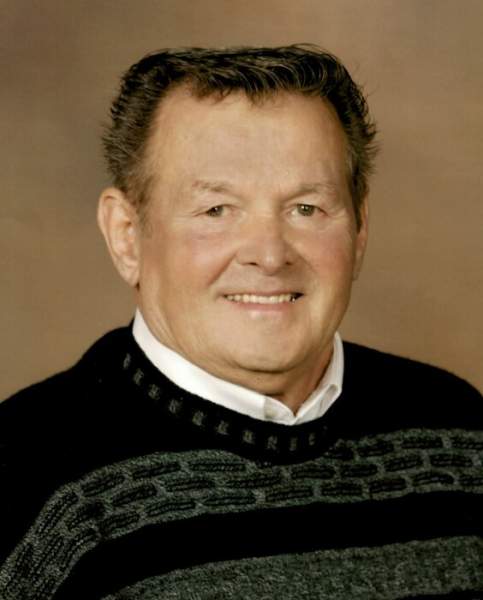 Lester Lane Miller, born January 19, 1938 died peacefully in his home March 5, 2021. Les was born in Friberg township to the parents of Carl and Violet (Bugbee) Miller. He grew up in the Maplewood area with five siblings. He was baptized and confirmed at Zion Lutheran Church in Fergus Falls, MN in 1957.

Les attended high school in Fergus Falls and continued working in the dairy industry. He drove can truck for Weldon Olson in Fergus Falls at an early age even if having a driver’s license was in his words “optional.” He recalls being pulled over one night during a blizzard at the age of 16 and the officer telling him he needed to park the truck as he did not have a license to drive. Les told the officer he would if the officer would continue the route and bring the farmers milk to the creamery. The officer told him he was not about to drive that truck in that blizzard, so he let Les finish the route but no more driving truck. His employer paid the fine and Dad was back in the truck the next day.

It was in high school that Les met the love of his life, Beverly Jean Halvorson. They were married at St John’s Lutheran Church in Elizabeth, MN on April 6, 1957. Les and Bev’s marriage was blessed with six children, the first being a set of twin boys. They went on to have four other children totaling three boys and three girls.

With six children, Les worked hard to support them. He bought his own can truck and was self-employed from 1959 until 1964. He spent many long nights fixing broken down trucks, along with the help of Beverly’s cousin Butch, to be out on route again, the next morning. Les then managed the Elizabeth Creamery until November of 1966 after which time he moved his family to Perham, MN to begin working for the Perham Cooperative Creamery. Les eventually took over as their manager and worked there for many years.

Later in life he worked for the Perham VFW, the Perham Lakeside golf course, and the Prairie Wind Middle School. He enjoyed working hard and expected the same from others, never leaving a project unfinished.

Les enjoyed hunting deer with his family and friends, fishing, spearing, gardening, and listening to country music. He loved to tinker in his garage on projects and especially work on Lawn Boy mowers. He loved spending time with his children and grandchildren. If you stopped by to visit, you were always asked if you had “time for a cup.”

A private family service will be held. Interment will be in Calvary Memorial Cemetery, Perham.

To order memorial trees or send flowers to the family in memory of Lester Miller, please visit our flower store.