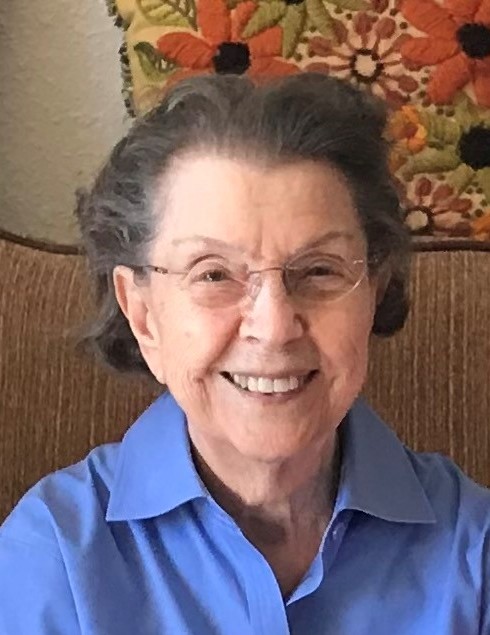 Lilian was born on June 15, 1924, in Copenhagen, Denmark to Agnes Nielsen and Knud Larsen.  Lilian was married to Kai Gerner Olsen on December 31, 1948, in Copenhagen.  Three children were born to this union. In 1949, Lilian immigrated to the United States. While raising their family, they resided in Southern California.  Upon retirement in 1982, Kai & Lilian moved to Perham, Minnesota, where they lived until Kai’s death in 2007.  Lilian moved to Baxter, Minnesota, in 2007 and resided there until June of 2021.

Memorial Services will be held at 11:00am on Saturday, September 11, 2021, at the Schoeneberger Funeral Home, Perham, MN. Visitation will be one hour prior to the service. Interment will be in the Flatau Cemetery, Hobart, Township, near Frazee, Minnesota.

Lilian's Memorial Folder
To order memorial trees or send flowers to the family in memory of Lilian Olsen, please visit our flower store.