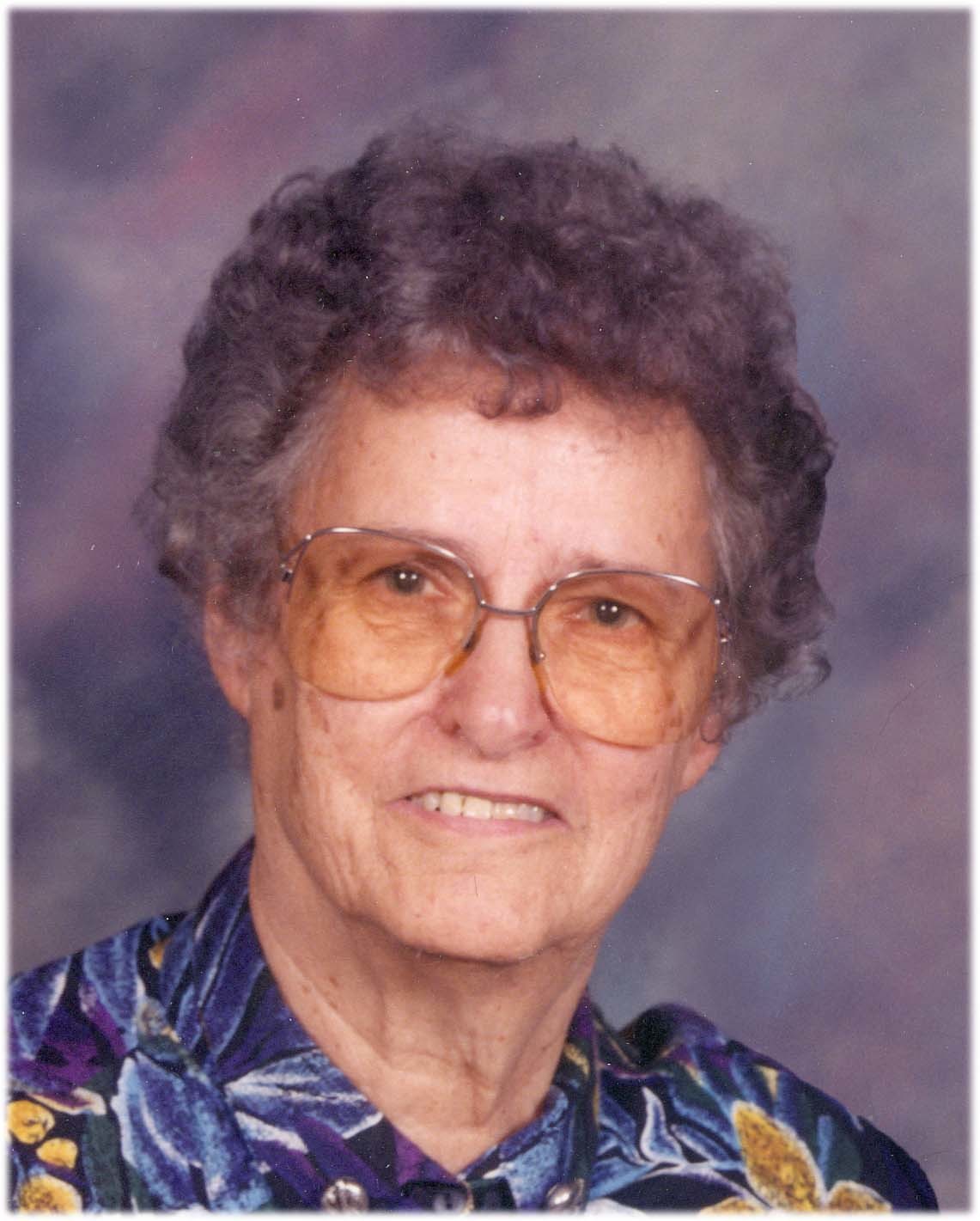 Lillian C. Jorgenson, 99, of Perham, MN, died Thursday, November 3, 2016, at Perham Living Nursing Home. A memorial service will be on Saturday, November 26, 2016, at 11:00 am in the chapel at the nursing home with Chaplain Pam Logan officiating; 735 3rd Street SW, Perham, MN 56573. Interment will take place at a later date in the Minnesota State Veterans Cemetery, Little Falls, MN. Visitation will be held following the memorial service at the chapel.

Lillian Clara (Kienast) Jorgenson was born August 16, 1917, in Gray, Iowa, the daughter of August and Minnie Kienast. On June 18, 1941, she was united in marriage to Alf Jorgenson in Alexandria, LA, a marriage that lasted for over 67 years. Together they had one son, Eric.

Lillian was a devoted wife, mother, grandmother and great-grandmother. Sports were an important part of her life, especially as a high school basketball player in Iowa over 80 years ago. She held the single game scoring record for many years in Iowa, a state that began playing girls basketball in the 1890s. She was very fortunate to play and start with two of her sisters, Hulda and Milda, for several years. Golf became her game in her later years, especially at Perham Lakeside and in Texas during the winters after her retirement. Lillian and Alf moved to Perham in 1958 and operated Little Pine Haven, a resort on the south shore for many years. Lillian was a charter member of Calvary Lutheran Church. She was an active member and officer of the American Legion Auxiliary.

The family prefers memorials to Calvary Lutheran Church in Perham or to the Perham Area Foundation. Lillian's memorial folder
To order memorial trees or send flowers to the family in memory of Lillian Jorgenson, please visit our flower store.