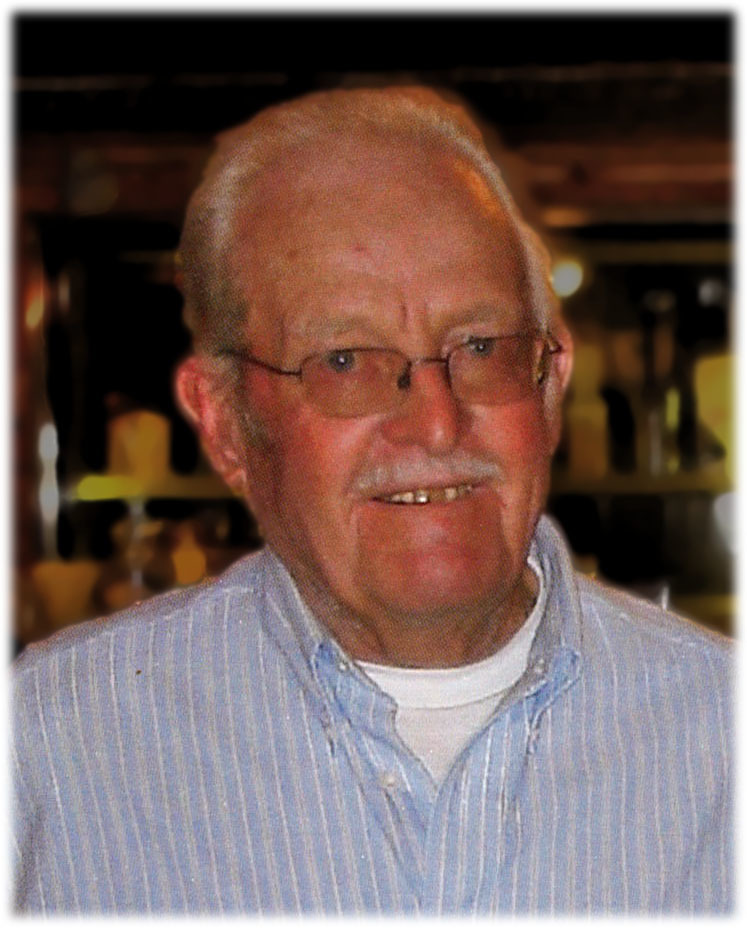 Lloyd William Ramsay passed away on Saturday, May 21, 2016 in Perham Living Transitions at the age of 88.

Visitation will be held on Tuesday, May 24 from 5:00-8:00 p.m. with a prayer service at 7:00 p.m. at Schoeneberger Funeral Home. Visitation will resume on Wednesday, May 25 from 10:00-11:00 a.m. followed by the funeral service at 11:00 a.m. at St. John's Lutheran Church of Corliss Township, rural Perham, MN. Pastor Jared Nies will officiate. Burial will be held in the church cemetery.

Lloyd was born on May 27, 1927 to Edward and Augusta (Janke) Ramsay. He was baptized and confirmed at St. John's Lutheran Church of Corliss Township. He grew up on the family farm, working with his father and eventually with his son Mike. Lloyd was united in marriage to Dorothy Mickelson in 1951 and they had four children. Dorothy passed away in 1978. Lloyd married Maryann Palubicki in 1985. Maryann passed away in 2001.

Lloyd's life revolved around his faith, his family and the farm. He played baseball for many years and rarely missed a Twins game. Lloyd loved to watch sports and he enjoyed playing cards and Yahtzee.

In lieu of flowers, memorials are preferred to Hospice of the Red River Valley.

To order memorial trees or send flowers to the family in memory of Lloyd Ramsay, please visit our flower store.