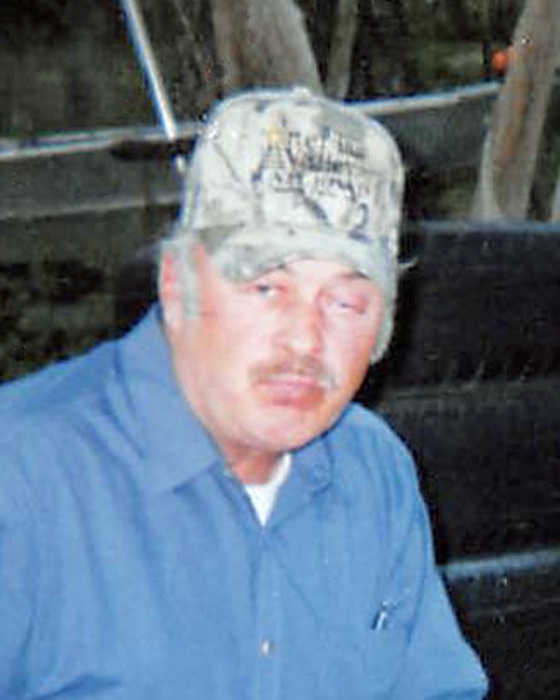 Lloyd “Sonny” Scheiding, Jr. age 67 of Humbolt, TN, formerly of Underwood, MN died Sunday, February 3, 2019 in his home. Visitation will be from 10:00-11:00 a.m. followed by the funeral service at 11:00 a.m. on Saturday, February 23 at Schoeneberger Funeral & Cremation Service in Perham. Pastor Rod Tornqust will officiate. Private interment will be in the Richville Village Cemetery, Richville, MN.

Lloyd Kourt Scheiding, Jr. was born in Bagley, MN on August 5, 1951, the son of Lloyd K. Scheiding, Sr. and Myrtle A. (Wells) Scheiding. Lloyd was a Vietnam veteran. He served nine years in the Army and was honorably discharged. After his service, Lloyd worked for the Otter Tail Valley Railroad as an engineer for almost 30 years. He moved to Humbolt, TN in 2012 where he resided until his death.

Sonny loved keeping up his vegetable and flower gardens. His favorite flower was the rose. He built model ships, worked with wood, tinkered with cars and engines, and loved astronomy, wildlife and the outdoors.

Preceding Sonny in death were his parents; his sisters Bonnie Jean, Linda Whitney and Dorothy Hunter; and his grandchildren Joshua Mortenson and Ashley Venzke.