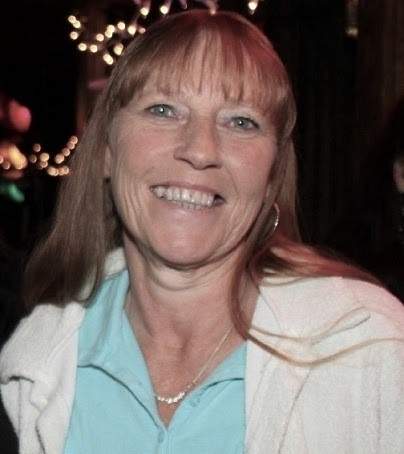 Lori was born January 15, 1959, the daughter of Arnold and Marie (McCann) Rollag, in Santa Rosa, California. She grew up in Dent and attended Perham/Dent Schools. Lori married Johnson Ard. They had two children, Jacob and Justin and lived in Dent until they moved to Alaska and then to Missouri.  Presently she resided in Dent with her son Jacob.

In life, Lori enjoyed her animals, visiting with family and friends, trips to the casino, camping, puzzles and games.

To order memorial trees or send flowers to the family in memory of Lori Ard, please visit our flower store.