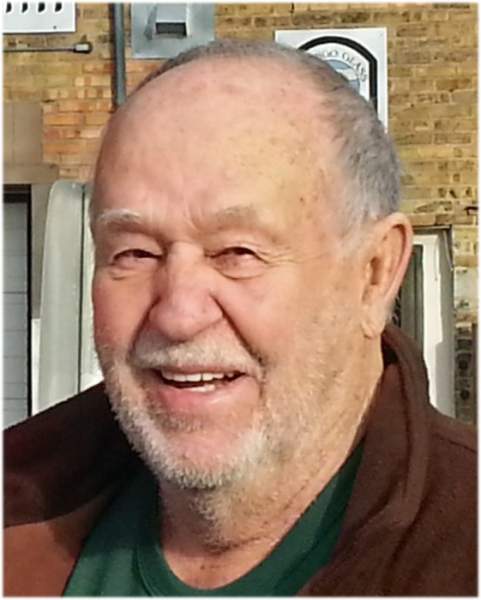 Louis W. Stoll, age 86 of Dent, MN died Wednesday, October 25, 2017 in his home surrounded by his family under the care of Lakeland Hospice.

Louis was born March 26, 1931 in Dent, the son of Edward J. and Anne V. (Honer) Stoll. Louis graduated Perham High School and went on to attend St. John’s University. Louis served in the United States Marine Corp. He worked at Farmer’s State Bank until his retirement in 1975.  Louis enjoyed farming and he owned and operated Stoll’s Bait from 1985 until his death.  Louis was united in marriage to Mary E. Beringer on December 18, 1981 in Las Vegas, NV.

Preceding Louis in death were his parents; his first wife Constance Stoll; and his sister Gloria Basile. Louis' Memorial Folder
To order memorial trees or send flowers to the family in memory of Louis Stoll, please visit our flower store.