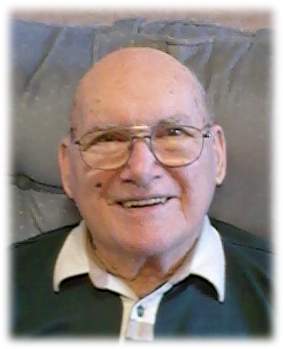 Lyle W. Hughes, age 90 of Perham, MN died Thursday, April 13, 2017 in Perham Living. Visitation will be Saturday, May 6 from 11:30 – 1:00 followed by the memorial service at 1:00 p.m. at the Perham United Methodist Church. Private burial will be in Maple Lake Lutheran Cemetery near Fertile, MN.

In lieu of flowers, memorials in memory of Lyle are preferred to Perham Living or Perham United Methodist Church.


To order memorial trees or send flowers to the family in memory of Lyle Hughes, please visit our flower store.