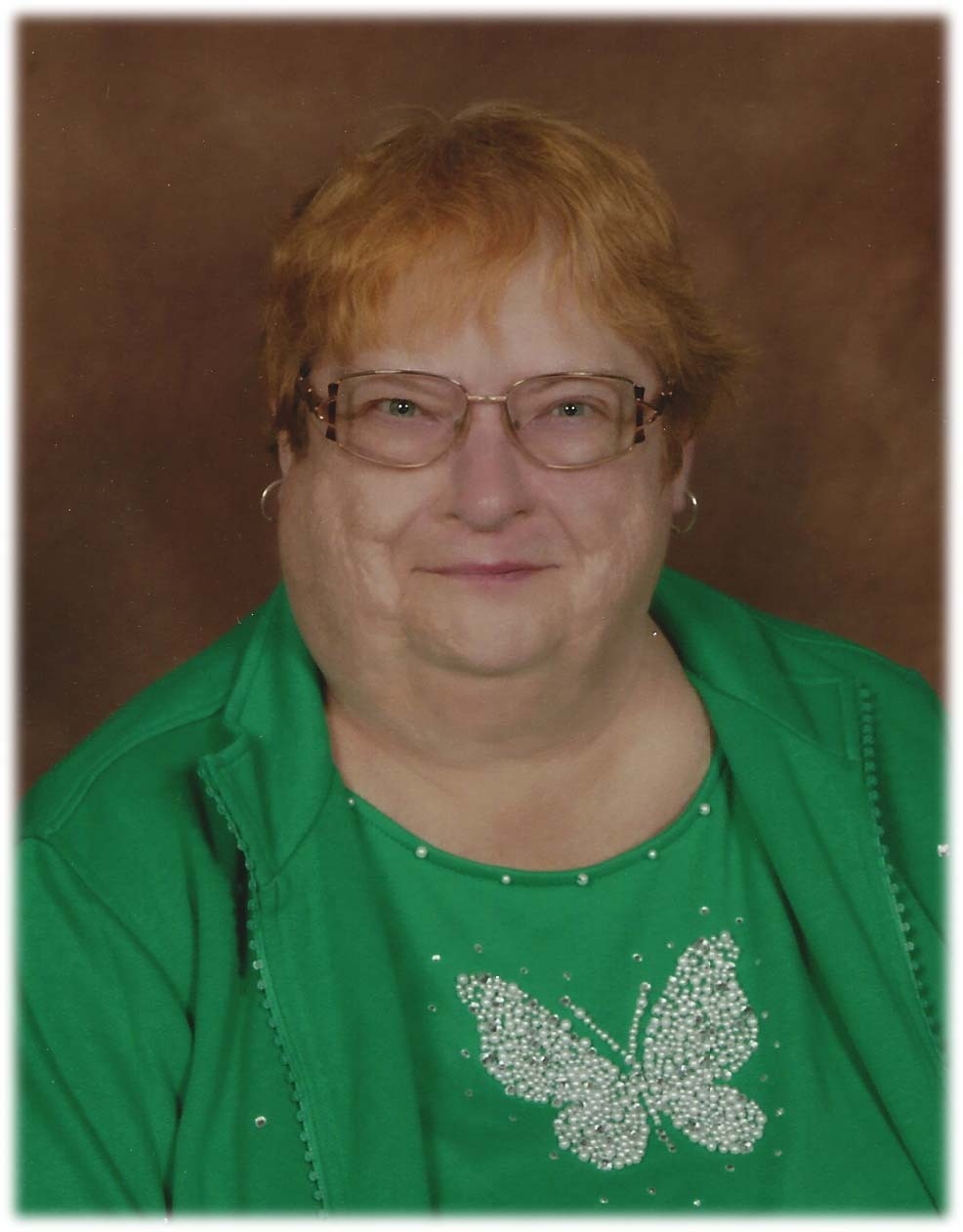 Lynne Joy Wanderi, age 65 of Perham, MN died on Monday, March 10, 2014 at Seventh Heaven Assisted Living in Perham. A funeral service will be held on Friday, March 14, 2014 beginning at 11:00 AM at St. Paul's Lutheran Church in Perham. Visitation will be held on Thursday, March 13, 2014 from 4:00-7:00 PM at Schoeneberger Funeral Home and will resume one hour prior to the service at the church. Burial will take place in the church cemetery.

Lynne was born on March 24, 1948 in Chicago, IL the daughter of Frank and Ann (Petrolevich) Marek. She attended school and went on to college where she learned to speak fluent Russian. Lynne later moved to Perham with her parents and worked at Tuffy's for many years. On September 23, 1978 Lynne was united in marriage to the love of her life, Larry Wanderi.
Lynne enjoyed bird watching, flowers, food and any and all animals. Lynne and Larry enjoyed long drives in the country and collecting many treasures.

Preceding Lynne in death are her parents, Frank and Ann; her husband, Larry; a sister, Joy Marek; and her nieces, Ashley and Amanda Fassett.
To order memorial trees or send flowers to the family in memory of Lynne Wanderi, please visit our flower store.