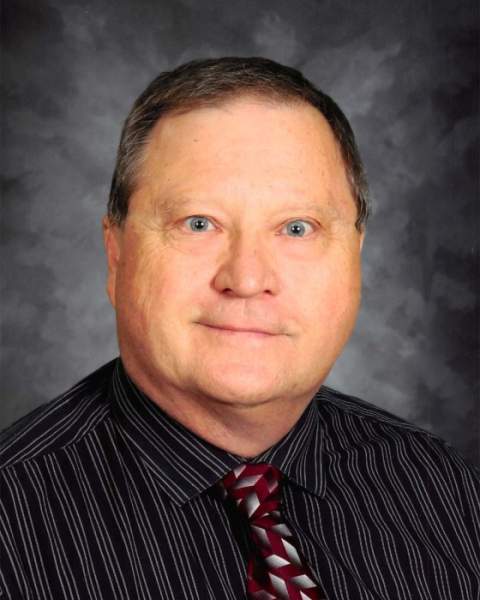 Mark James Strege, 61, of Perham, MN passed away Monday, March 26, 2018 at Perham Health Sanford. Mark was born on June 14, 1956 to James and JoAnn (Bailey) Strege in Breckenridge, MN. He spent most of his childhood in Wyndmere, ND and graduated from Barnesville High School in 1974. In 1978, he received a degree in accounting from Minnesota State University – Moorhead.

Post-college Mark worked at Wood and Conn where he met Joanne Mueller of Hillsboro, ND. They wed on May 23, 1981 at Nativity Catholic Church in Fargo, ND and were married for 31 years. They spent the first 15 years of their marriage in Fargo where they welcomed two daughters, Angela and Jennifer. In 1996, they moved to Perham, MN.

Mark spent a majority of his life employed in Sporting Goods Sales working at Scheels in Fargo and then for CSI Sports where he worked for 27 years. Since June of 2017, he was employed by St. Henry’s Area School as their custodian where he enjoyed interacting with the kids who adored him.

With a servant heart, Mark devoted countless hours to many causes and clubs. Many were related to his love of the outdoors and being a sportsman. For many years he served the Minnesota Deer Hunters Association as an East Ottertail Chapter Board Member and banquet chairman and as a State Board Delegate. He was a member of the Perham Sportsmen Club and taught Firearm Safety to local youth. He also participated in service as a member of the Lakes Lions Club.

Mark also served in multiple roles with his church including St. Henry’s Church Board, Religion Teacher, and any role asked of him at St. Henry’s Church including reader, cantor, choir member, sacristan, greeter and Eucharistic minister. To help at the church, he often attended multiple masses every weekend. Mark also served as the Grand Knight on behalf of the Knights of Columbus Council 1773 in Perham.

While Mark could often be seen running from one activity to the next, he truly enjoyed spending time with others and telling stories. Mark was often known as the guy who did not act his age and many liked to poke fun at him in public settings as he was equally prone to tease someone in good humor when the opportunity arose. He was quite talented at darts and enjoyed the Minnesota Deer Hunters Association Banquet on March 24 as the only bullseye of the night. His wit, love of fishing and hunting, great cooking and devotion to his community will be missed.

He was preceded in death by his parents, Jim and JoAnn Strege; an infant son, Adam Strege; and his sister-in-law, Beckie Strege.

Mark’s family would like to thank all family and friends for their support and prayers in this time of grief.

Mark's Memorial Folder
To order memorial trees or send flowers to the family in memory of Mark Strege, please visit our flower store.