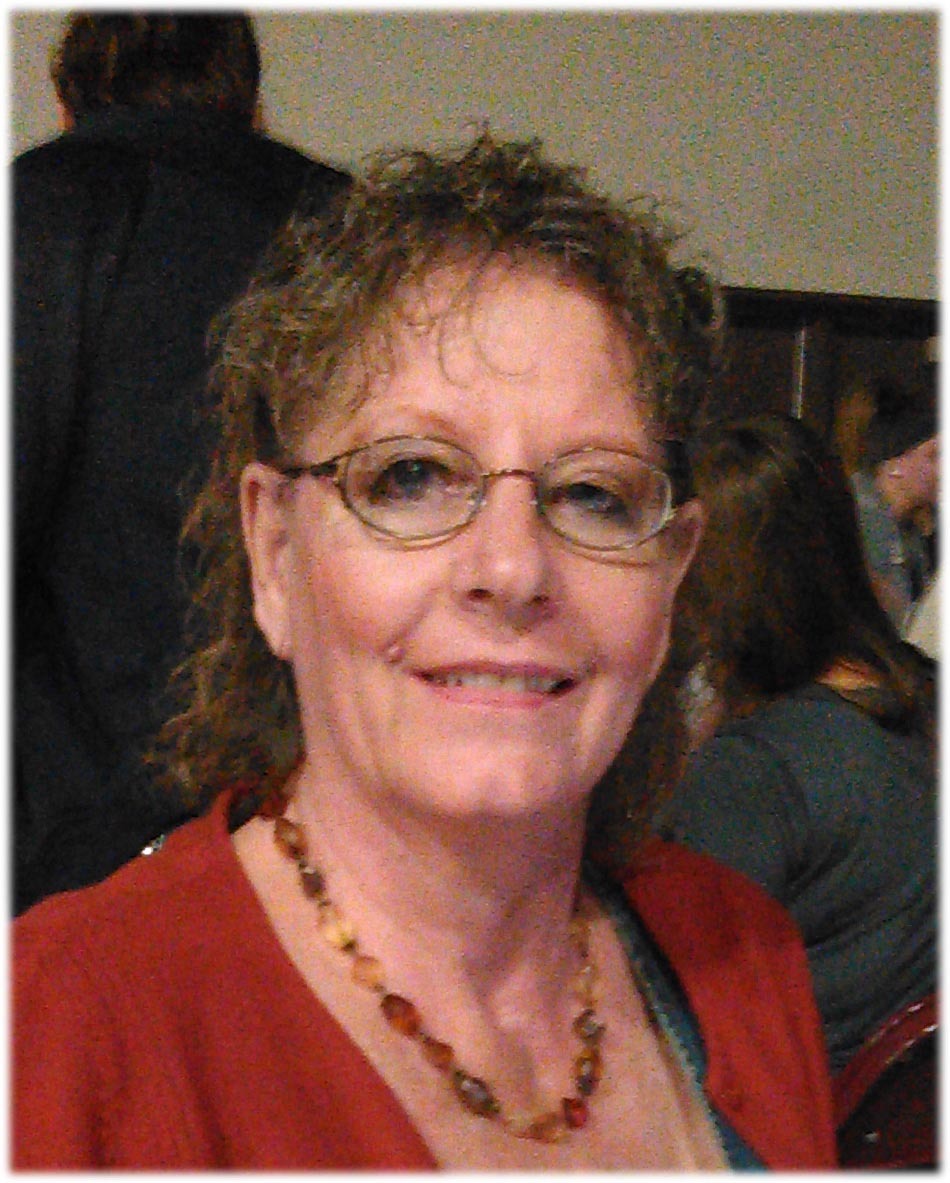 Burial will be held in East Wenatchee, WA at Evergreen Memorial Park and Mausoleum. Marlene's wish was to be cremated and buried under her son Spencer's headstone.

Marlene Joyce Bentley was born September 18, 1949 to Robert I. and Audrey V. (Cooksey) Bentley in Berkeley, CA. She was raised by her maternal aunt & uncle (Bud & Jacci Cooksey). She was raised in East Wenatchee through most school years. The family then decided to move to Hayward where she attended Tennyson High School. After graduating high school, she enlisted in the Army on February 28, 1968. Marlene served during the Vietnam Era and was honorably discharged on October 21, 1968. On August 24, 1968 Marlene was united in marriage to Michael D. Seabrook. Together they had two children, Spencer and Rebecca. During Mike's time in the Army the family traveled all over the world, settling in East Wenatchee, Washington. While living in East Wenatchee, Marlene went back to school to become a licensed cosmetologist at Wenatchee Valley College of Beauty. In 1991 her and Mike moved to Omaha, Nebraska to be with their daughter, Rebecca.

As a cosmetologist, Marlene liked to look her best, she would not go out of the house till she made sure her hair, make-up (war paint - as her nieces, nephews, and grandchildren would call it) and nails were perfect. She always carried a can of her (40-mile n hour) hairspray just in case the wind blew to hard. She had started a collection of cups & saucers over the years during her travels. She has over 450 that she would display in her home. She enjoyed music, dancing and singing.

In May of 1999, she married Jim Gillis in Bellevue, NE. In 2008, Jim and Marlene moved to Minnesota permanently. Together they had two cats and two dogs that she loved and cared for.

Her grandchildren were her life. She loved each and every one of them in their own unique way. She spent most of her last five years, spending a lot of time with her granddaughter Janie; having tea parties, playing dress up, sleepovers and picking up Janie from dance.

Instead of flowers, monetary gifts would be appreciated to help defer the cost of the funeral. 
To order memorial trees or send flowers to the family in memory of Marlene Gillis, please visit our flower store.