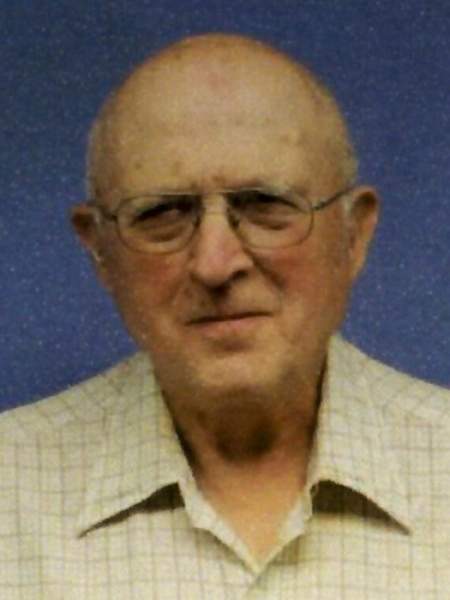 Marlin R. Loebrick, age 84 of Perham, Minnesota passed away on Saturday, April 4, 2020 surrounded by his family at his son’s home in Ulen, Minnesota.

Marlin was born on October 31, 1935 to Albert and Frieda (Peckrul) Loebrick.  Marlin grew up on the family farm east of Perham.  He attended school in Perham and participated in track.  Marlin won numerous medals for running the mile.

Marlin married Carol Radajewski on September 30, 1961.  They made their home on the Loebrick farm where they were blessed with two sons; Duane and David.  Marlin made a living as the “candy man.”  He filled vending machines in local businesses.  He was a skilled gardener and grew fruits and vegetables every summer supplying friends and family with enough produce to last all winter.  Marlin was a lifelong member of St. Paul’s Lutheran church of Perham.

Marlin was diagnosed in January 2019 with mesothelioma.  Upon his diagnosis he lived with his son David and his family.  Hospice of the Red River Valley was a great support to Marlin and the family during his final month of life.  The family is so grateful for their guidance and support.

Marlin is survived by his sons; Duane of Perham and David (Julie) of Ulen; brother Donald (Dorothy) of Maple Plain, Minnesota, sister; Deloris of Frazee, Minnesota, three grandchildren; Allison of Fargo, North Dakota, Adam & Jason of Ulen; numerous nieces and nephews.  He was preceded in death by his parents and his wife Carol.

To order memorial trees or send flowers to the family in memory of Marlin Loebrick, please visit our flower store.