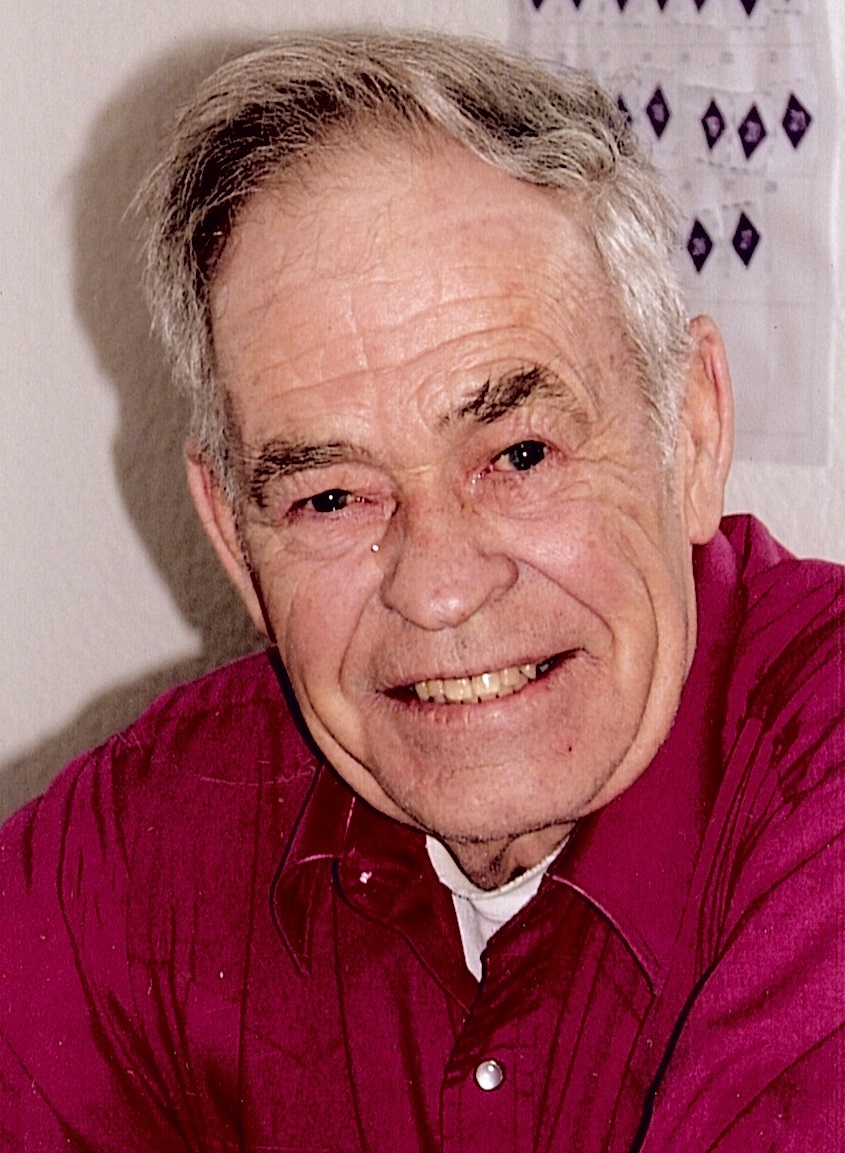 Marvin was born September 9, 1931, the son of Elmer and Olga Koplin of Ottertail, MN, where he was raised. He joined the Air Force and after receiving an honorable discharge Marvin attended the Wahpeton State School of Science. He was united in marriage on March 24, 1955, to Virginia Stenerson in New York Mills, MN. He was employed with Bauck Chevrolet and then with Arvig until his retirement.

Preceding Marvin in death are his parents, six brothers and a sister.
To order memorial trees or send flowers to the family in memory of Marvin Koplin, please visit our flower store.