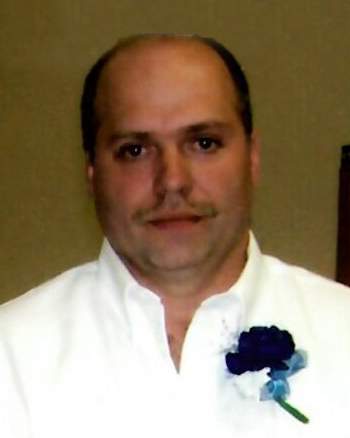 Marvin Fredrick Rux, 46, passed away on September 23, 2020 due to injuries sustained in a motor vehicle crash in Georgia while driving truck.

Marvin was born to George Rux and Christina Jeutter on October 22, 1973 in Detroit Lakes, Minnesota. He graduated from Perham High School in 1992.

Marvin worked odd and end jobs throughout his life including farming, line work, and truck driving.

Marvin had two children, Aaron Larson and Desirae Rux that he was very proud of. Marvin was always happy when he was at the farm, working on his truck or doing odd and end things with his family.

Marvin was preceded in death by his brother Darin; his grandparents Emil and Annie Rux and John and Ann Brasel; his aunts Marrieann, Jeanie, Judy, and Vicky; his uncle Dean; and his cousin Brian. Marvin's Memorial Folder
To order memorial trees or send flowers to the family in memory of Marvin Rux, please visit our flower store.