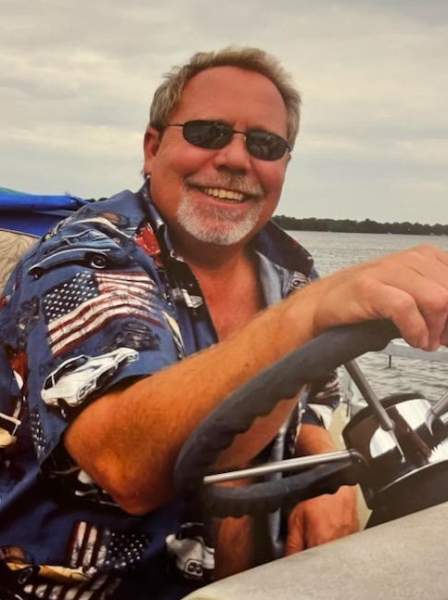 He graduated from Mehlville High School in 1978.  He attended the University of Missouri – Columbia where he studied mechanical engineering, graduating with his BSME in December 1983.  He was a member of the American Society of Mechanical Engineers.  He was an active member of the Engineers Week planning committee and enjoyed participating in related activities.  He worked several co-op internships including working for Black and Veatch consulting firm in Kansas City, MO, American Car and Foundry (ACF) in St. Charles, MO and for Caterpillar Co. in Peoria, IL.  He passed the Engineer in Training professional exam in May 1983 before completing his degree.  He began working for McDonnell Douglas in January 1984 where he was a design engineer, initially working on early “star wars” projects.  He later worked on the Tomahawk cruise missile program and then as a fueling specialist on an advanced cruise missile.  His job took him to San Diego, CA, White Sands, NM and Titusville, FL.  He became restless with what he viewed as a “desk job” when he was reassigned to a position in an engineering department of ground support equipment on the F/A 18 Navy fighter program.  He decided to turn a part-time “hobby” of building decks and other home remodeling projects into a full-time business, Kustom Projects, in 1993.  He had long time-customers in St. Louis who asked him to return to work on their homes even after he moved to ND.  He was able to transition his business from St. Louis to North Dakota and finally to Perham even before moving here full-time.  Over the years, he enjoyed hosting “Uncle Rugz’ Boot Camp” for nieces and nephews during which time they learned practical construction skills and how to work and play hard.  Other family members were unfortunate enough to have to work as “free” labor.

He met Gail Yvonne Carlson in March 1983, shortly after his final Engineers Week activities.  They married on April 28, 1984, in Columbia, MO.  They were blessed with several beloved, 4-legged companions over the years. They lived in St. Louis County through May 1999 when they moved to Jamestown, ND.  They moved to Perham, MN in August 2006.  He was an active member of Calvary Lutheran Church where he served for 3 years as property chair during the last major remodeling project.  He sang in the senior choir, Jonah and the Wailers men’s quartet and was in the handbell choir as well as helping with the projection duties.  Mike was an active, fun-loving guy who lived in the moment.  He enjoyed playing golf his own way and perfected the use of mulligans.  Golf ball searching was another favorite pastime, and he garnered a huge collection.  He will be remembered on Little Pine Lake for the Big Black Boat that would periodically make an appearance.  He and Gail enjoyed cruising, beginning with their honeymoon cruise through their last Caribbean cruise in November 2021.

Rugz is proceeded in death by his parents, Irl and Marion Pickett, and one brother-in-law, Bob Rickard.  He is survived by his wife, Gail, and his siblings Cheryl (Bill) Schlegel, Irl (Ginger), Doug (Karen), Roger (Maureen) and Kay Harper.  He is also survived by Gail’s siblings, Jo (George) Dieterich, Karen Ward, Becky Rickard and Nancy (Matt) Shearer, as well as numerous nieces and nephews and their families and many friends.  Beloved pets Orion, Simon, Bessie and Sophie Mae greeted him at the Rainbow Bridge while Charlene, Cora Mae and Cleo miss their dad.

A memorial service will be held at Calvary Lutheran Church, Perham, MN on Saturday, June 11 at 11 AM.  Visitation one hour before. 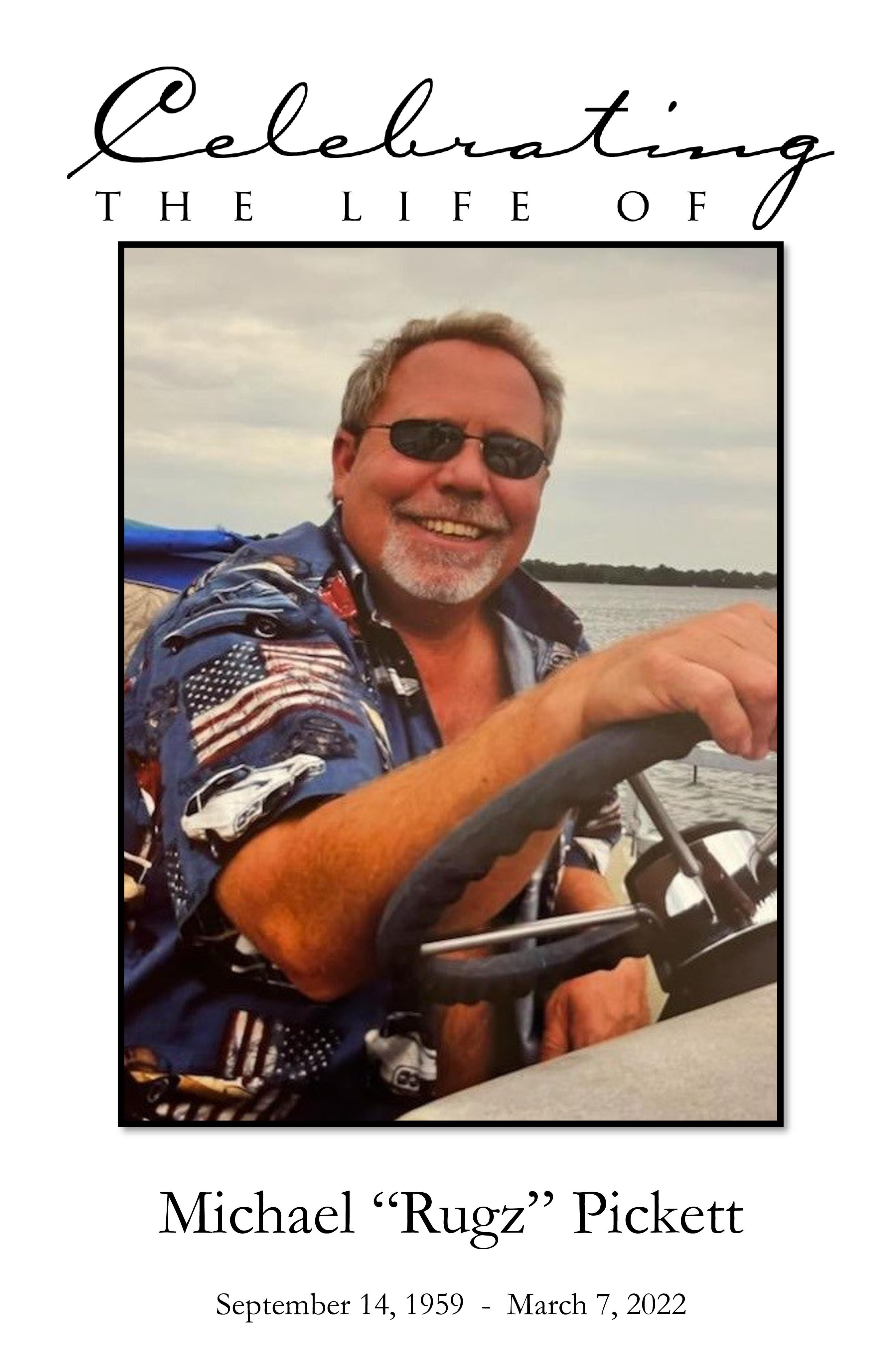