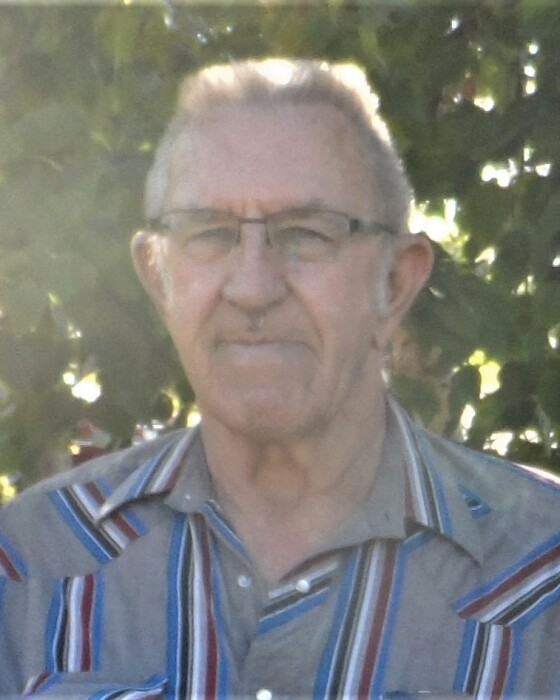 Michael was born June 1, 1935 in Perham, MN to Albert and Regina (Dombeck) Sazama. Michael joined the Army in 1958 and was a Korean Veteran. He married Sandra November 16, 1961 and moved to Plymouth, MN where they raised their family. Michael retired from the D.O.T. in 2000 and the couple then traveled the country in their RV and enjoyed spending time at their cabin in Alexandria, MN. Michael loved his family, fishing, playing cards, and life. He was always there with a helping hand, a smile, and a joke (which were not always politically correct). He will be greatly missed by all.

Visitation will be 11:00 a.m. to 12:00 p.m. followed by the prayer service at 12:00 noon on Friday, October 30 at Schoeneberger Funeral & Cremation Service in Perham. After the service, committal and military honors will be held at St. Stanislaus Catholic Cemetery in Perham. Masks and social distancing required during Michael's services.

Michael's Memorial Folder
To order memorial trees or send flowers to the family in memory of Michael Sazama, please visit our flower store.