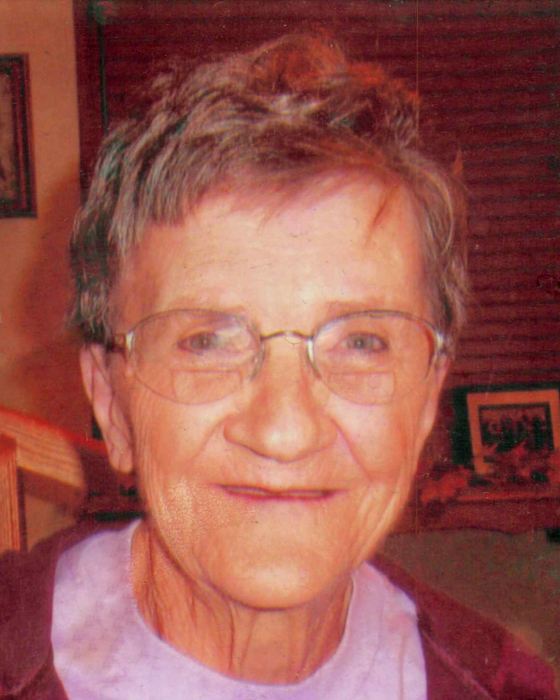 Muriel May Dulski, age 79, formerly of Perham, MN died Sunday, November 25, 2018 under hospice care at the Centerville nursing home in Centerville, SD.  Visitation will be from 5:00-7:00 p.m. with a prayer service at 7:00 on Monday, December 3 at Schoeneberger Funeral & Cremation Service, Perham.  Inurnment will be at a later date in St. Stanislaus Catholic Cemetery, Perham.

Muriel was born December 8, 1938 in South Dakota to Eugene and Emma (Hill) Georgeson.  On December 29, 1959 she married David Dulski in Yankton, SD.  They moved to Perham in 1966 where they raised their five children.

She was preceded in death by her parents Eugene and Emma Georgeson and her husband David Dulski.

Muriel continued to love her husband, David, hoping one day to dance with him again, something they both enjoyed doing as often as they could.

Muriel loved her children and spoke of them often, laughing at the stories of the grand and great-grandchildren. Muriel's Memorial Folder
To order memorial trees or send flowers to the family in memory of Muriel Dulski, please visit our flower store.