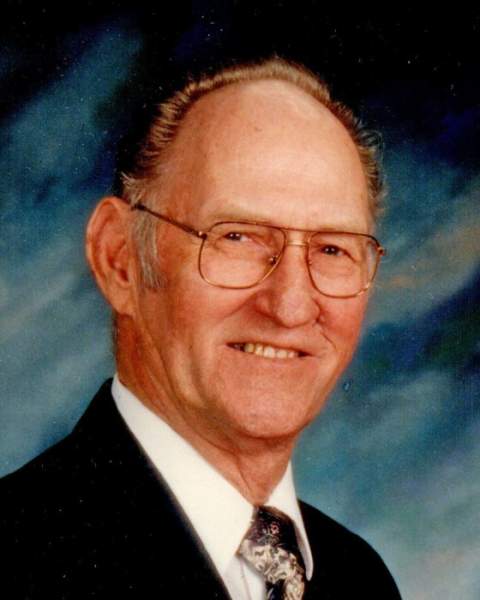 Nicholas “Nick” Hofland, age 92 of Perham, MN died Sunday, September 3, 2017 in Perham Living. Visitation will be Wednesday, September 6 from 5:00-7:00 p.m. with a Rosary at 6:30 and parish prayers at 7:00 at Schoeneberger Funeral & Cremation Service in Perham. Visitation will resume on Thursday, September 7 from 10:30-11:30 a.m. followed by the funeral Mass at 11:30 at St. Henry’s Catholic Church in Perham. Burial will follow Mass in the church cemetery.

Nick was born on a small farm in rural Butler, MN on January 21, 1925, to Harry and Veronica (Van Velzen) Hofland. He was the youngest of twelve children.

After leaving the farm in Butler at the age of 21, he worked in road construction, first in California and Arizona, and then for six years in South America building roads for an oil company. The time he spent in South America was full of adventure which he spoke of frequently later in life. On a return visit home Nick met his future wife, Dorothy Dykhoff. Upon his permanent return to the United States, the couple was married at Holy Cross Catholic Church in Butler on July 22, 1954. He worked for his brother Harry in road construction and later for Mark's Sand and Gravel until his retirement. Nick loved his work with heavy equipment and road construction. He was very skilled at building and finishing roadways.  Nick was incredibly innovative and could fix and create just about anything.   He was so innovative his son-in-law nicknamed him "Nick-Gyver.” He was a loving and caring husband, father and friend, giving a helping hand to anyone in need.  Nick loved fishing, hunting, going out dancing with friends and spending time with his wife and family.

Preceding Nick in death were his parents Harry and Veronica; his sisters Gertrude, Connie, Ann, Veronica and Thecla (Dot); and his brothers Casey, Jack, Ted, Harry, John and Pete.