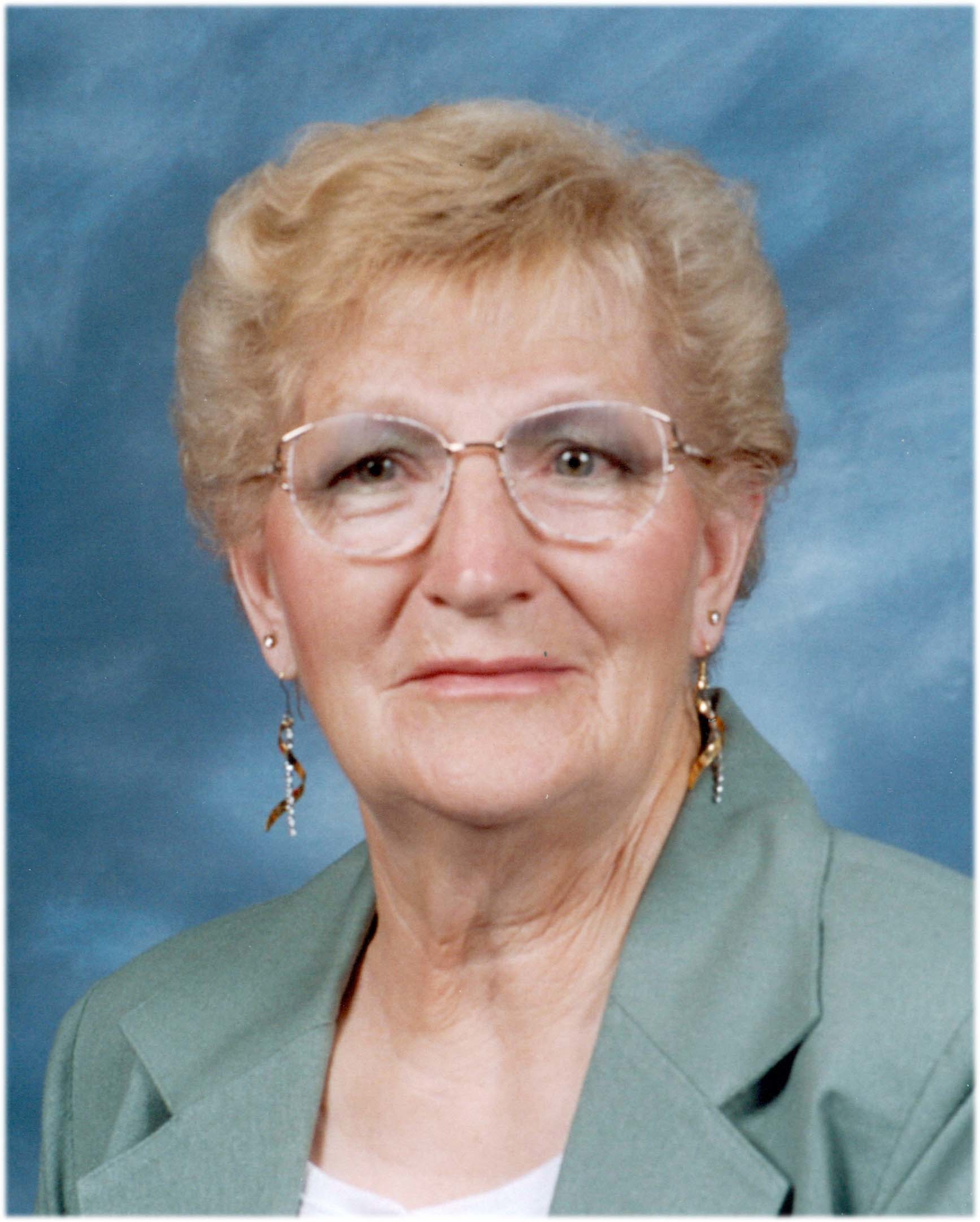 Noreen Myrtle Huwe, 85, died peacefully on February 18, 2017 at the Twin Valley Living Center in Twin Valley, MN. She was born in Perham, MN on March 22, 1931 to William and Martha (Bahls) Krueger. Noreen grew up on a farm with her parents and nine siblings.

She was united in marriage to Norbert Huwe on April 22, 1949 at St. John's Lutheran Church in Corliss, MN. They made their home in the Perham area where they farmed before moving to Frazee. Noreen later began working at St. Mary's Hospital, Detroit Lakes as a receptionist. She held various jobs before retiring from Walmart, Detroit Lakes. Noreen loved spending time with family and enjoyed many hobbies. Throughout her life, Noreen loved gardening and was known in her family for her wonderful homemade lefse.

Noreen is survived by her two daughters Diane Huwe of Fargo, ND and Cindy Huwe of West Fargo, ND; and one son Terry Huwe of Park Rapids, MN. She is also survived by one sister Sally (Emil) Huwe of Franklin, MN; one brother Wilbert (Imogene) Krueger of Huston, TX; as well as seven grandchildren; and ten great-grandchildren.

She was preceded in death by her husband Norbert; son Bruce Huwe; daughter Audrey (Huwe) Judd; her parents; two brothers; and five sisters.

Visitation will be held on Saturday, March 4, 2017 from 10:00-11:00 a.m. followed by the memorial service at 11:00 a.m. at Schoeneberger Funeral Home in Perham. Burial will be held at a later date at the St. John's Height of Land Lutheran Cemetery, rural Frazee.


To order memorial trees or send flowers to the family in memory of Noreen Huwe, please visit our flower store.