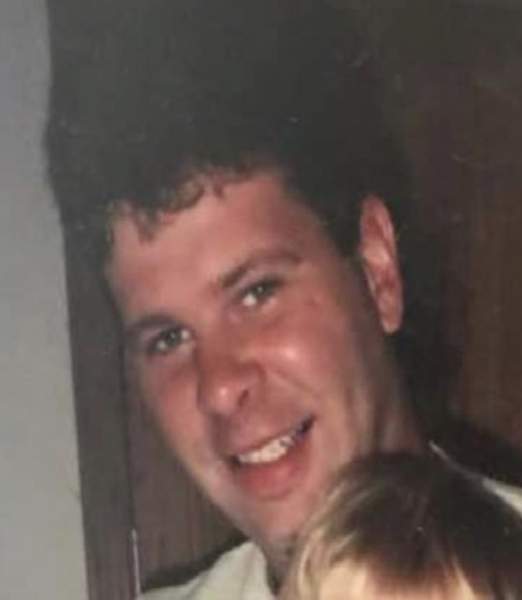 Paul Brandt, 59, beloved Father, grandfather, and friend, was called to his eternal resting place on August 30, 2022.

He entered this world on December 23, 1962 in Minneapolis, MN, born to Owen and Nancy Brandt. He is survived by his daughter, Brittany (Nick) Campana; brother, Brian Brandt; grandchildren, Serenity (7), Autumn (5), Nolan(3) and Hudson (1); and special friend, Holly Holt.

Paul enjoyed his youth water skiing, spending his days on the lake boating and jet skiing. He was an Eagle Scout and played on the Varsity Wrestling team in his Edina high school. He owned Paul's Lawn Service and thoroughly enjoyed his landscaping duties and running his business. He was a very generous a kind man and was friends to many. His last several years he enjoyed playing guitar, spending time with his daughter and grandchildren, and spending time outside.

A memorial service will be held in the summer of 2023 and he will be laid to rest near his mother and father.

To order memorial trees or send flowers to the family in memory of Paul Brandt, please visit our flower store.