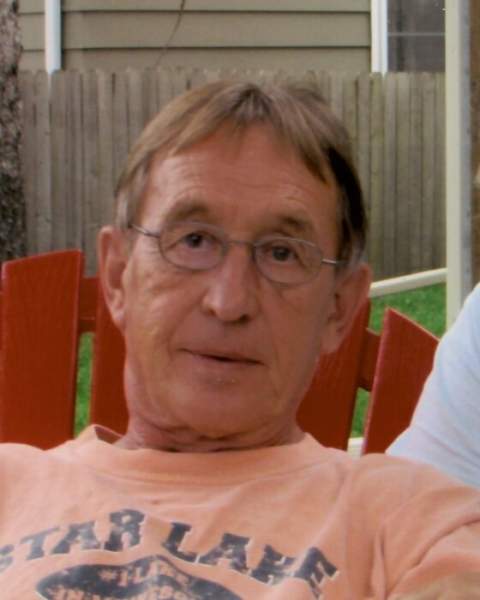 Paul Bucholz, age 70 of Dent, MN formerly of Minneapolis, MN passed away peacefully at home under the care of Hospice of the Red River Valley on Wednesday, September 16, 2020. A gathering of family and friends will be 1:00-4:00 p.m. on Saturday, September 26 at Paul and Sue’s home near Dent.

Paul Michael Bucholz was born December 6, 1949 in Perham, MN to Florian and Verna (Wonsewicz) Bucholz. Paul graduated from Rosemount High School and enlisted himself in the United States Navy in 1968. He served in various areas during the Vietnam War and was honorably discharged in 1970. On August 24, 1974, Paul was united in marriage to Susan Steen in Worthington, MN. Paul and Sue had two children Nick and Courtney. The family spent most of their time in the Twin Cities but often visited the Perham/Dent area to see family and spend time at the cabin. Paul always wanted to move back to this area. After working for Medivator for 20 years, Paul retired in 2014 and in 2017, Paul and Sue moved to their home near Dent.

Paul had many interests and hobbies including fishing, hunting, rebuilding classic cars, and working with old model trains. Paul also enjoyed antiquing; the couple even has a spot at SueLaines Antique Mall in Detroit Lakes, MN.

Preceding Paul in death were his parents; brother Chuck; and sister Helen Mueller. Paul's Memorial Folder
To order memorial trees or send flowers to the family in memory of Paul Bucholz, please visit our flower store.