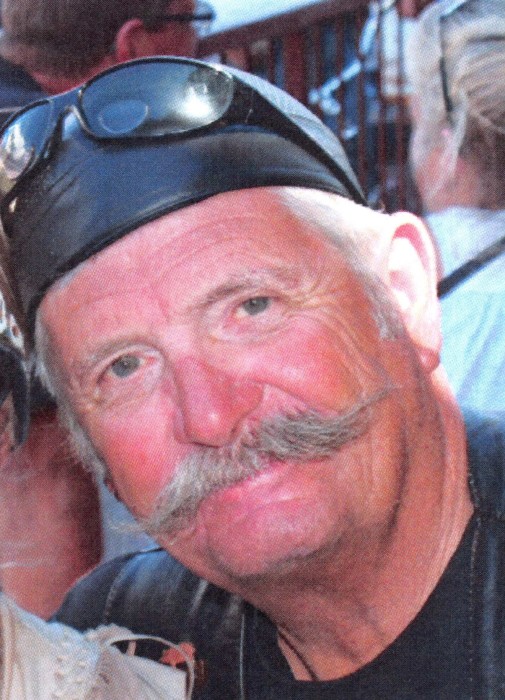 Paul Herman Buendiger of Richville, MN died Tuesday, December 17, 2019 at the age of 70.  Paul lived at Essentia Health Oak Crossing in Detroit Lakes, MN for a week before his death from leukemia and ALS.  He was born March 5, 1949 in Perham, MN to Herman and Isabel (Stodolka) Buendiger who were Perham natives.  Paul graduated from Perham High School.

Paul served in the Army as a microwave technician in Vietnam in 1969 and 1970 receiving the Army Commendation Medal.  He married Kay Seidell in April of 1990.  Together they pursued many mutual interests especially motorcycle riding which included raising money for Dreams for Kids.  Paul was proud of his national bowling championship as part of the Minnesota Select Sires team in 2017.  Other interests included Corvettes and horses.  He will be missed by many friends in the Perham area and beyond. Paul's Memorial Folder
To order memorial trees or send flowers to the family in memory of Paul Buendiger, please visit our flower store.