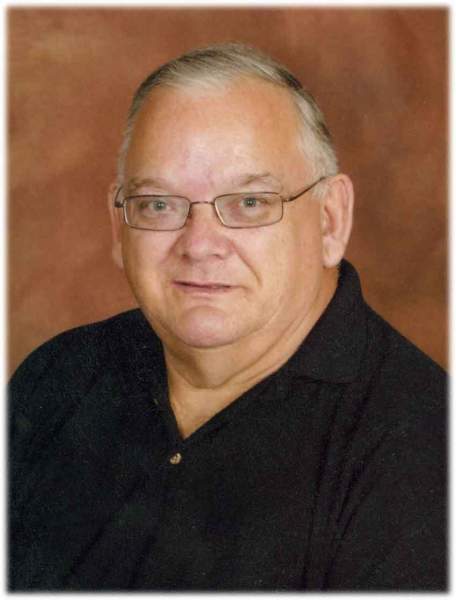 Paul Kunza, age 65 of Erhard, MN formerly of Perham, MN passed away on Wednesday, March 5, 2014 at Sanford Health in Fargo, ND. A memorial mass will be held on Saturday, March 8, 2014 beginning at 11:00 AM at St. Henry's Catholic Church in Perham. Visitation will be held one hour prior to the mass at the church on Saturday. Burial will be held in St. Stanislaus Catholic Cemetery, Perham, at a later date.

Paul was born on June 7, 1948 in Perham, MN to Louis and Barbara (Bucholz) Kunza. He graduated from Perham High School in 1966 and attended Detroit Lakes Tech for Architecture. After his college years, Paul returned to the family farm and farmed until 1999. He worked a short time at Barrel O' Fun until his retirement in 2011 when he moved to Erhard, MN. Paul enjoyed camping, fishing, riding on the pontoon, trips to the casino, driving around looking at crops even after retirement, trips on the golf cart, taking care of his "crops", his massive garden and doing whatever he could on his New Holland tractor. Paul was a people person who always enjoyed visiting with friends and family. He also enjoyed spending time with his four grandsons whenever he could. Paul will be remembered for his gentle kindness, his joking ways with his grandchildren and his ability to talk to anyone regardless of their age.

Preceding Paul in death are his parents; his wife, Doris; and his sister, Delores Breher.
To order memorial trees or send flowers to the family in memory of Paul Kunza, please visit our flower store.