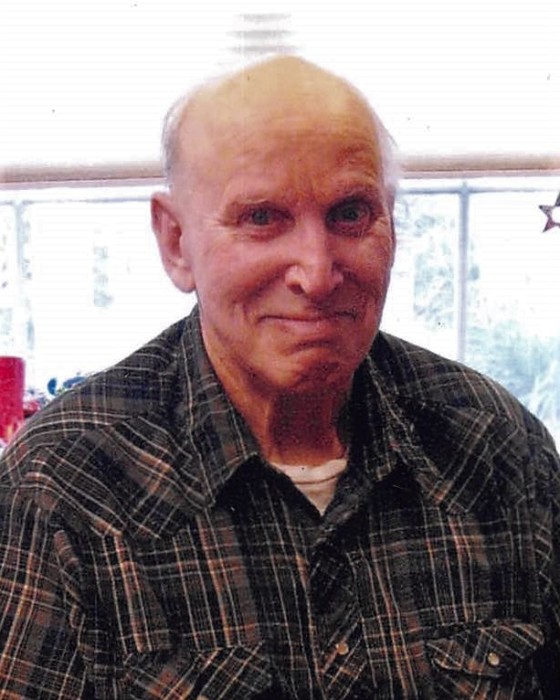 Paul grew up on the family farm in Dent and continued farming while also working for Hormel and Perham Dent Schools driving bus until a stroke prevented him from continuing.  He moved to Perham Living.  He enjoyed hunting, fishing and playing cards.

Paul's Memorial Folder
To order memorial trees or send flowers to the family in memory of Paul Lonski, please visit our flower store.