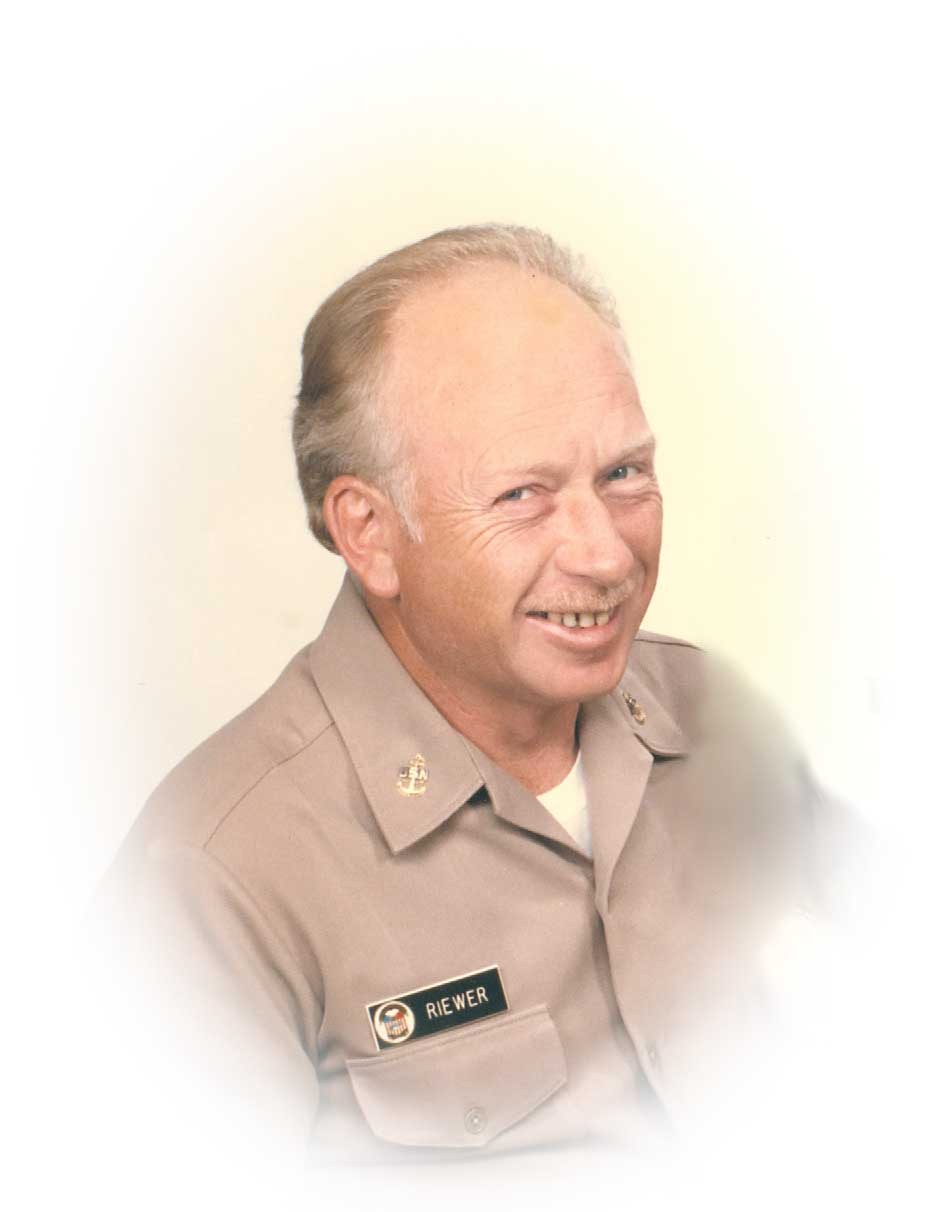 Paul was born on April 28, 1943 in Perham the son of George and Rose (Phillips) Riewer. He graduated from Perham High School in 1962. Paul entered the US Navy in 1965 and served in Vietnam and Desert Storm. While stationed in the Philippines, he met the love of his life, Maria "Lisa." While in the military he earned many awards and commendations. After 28 years of service, he retired in 1993 achieving the rank as Senior Chief Petty Officer. Paul was a dedicated family man and enjoyed traveling and seeing many national landmarks. He loved to hunt, fish, ride motorcycles and 4-wheelers. Paul took care of his neighbor's yard and enjoyed playing pool, darts, bowling, and keeping his truck looking nice. He was a dedicated member of the Dent American Legion Post 148.

Surviving Paul is his son, Paul of Perham; his daughter, Reyna (Cory) Samp of Fergus Falls; his grandchildren, Sydney and Sully; his three brothers, Bill (Verna Lee) of Dent, Tom (Cindy) of Perham, and Mike (Sharon) of Park Rapids; his three sisters, Kathy (Jim) Clark of Perham, Mary Orvik of Perham, and Deb Riewer of Perham; along with many nieces and nephews.

Preceding Paul in death are his parents; his wife, Lisa; and three infant brothers.

He is loved and will be missed greatly.
To order memorial trees or send flowers to the family in memory of Paul Riewer, please visit our flower store.