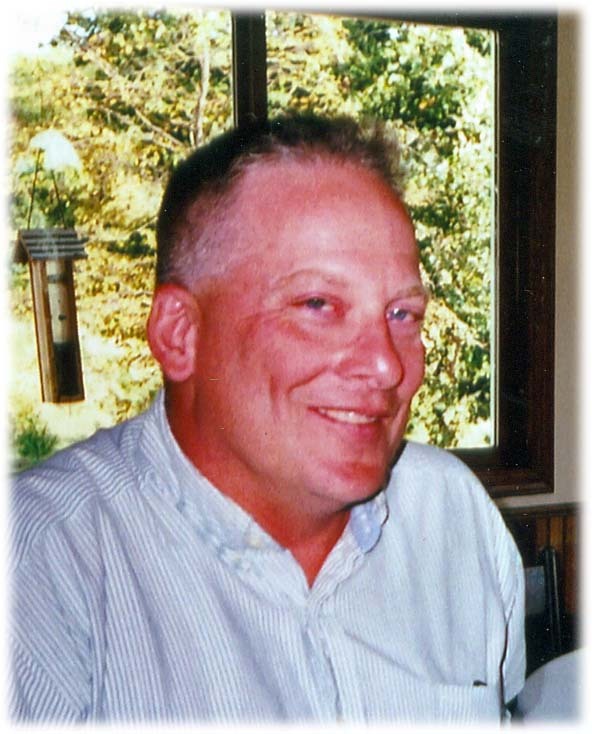 Paul Randall Hoar Rose, age 48 of Dickinson, North Dakota died Saturday, February 21, 2015 in Perham, Minnesota. Visitation will be held on Thursday, February 26 beginning at 10:00 AM followed by the memorial mass at 11:00 AM at St. Lawrence Catholic Church – Rush Lake, near Perham. Lunch will follow the mass at the church. Father Matthew Kuhn will officiate. Burial will be held in Evergreen Cemetery, Walthill, Nebraska at a later date.

Paul was born to Donald and Elizabeth Hoar on January 21, 1967. Paul graduated high school from Finley, North Dakota. He then went on to Wahpeton, North Dakota to get his degree in welding. He lived in Gillette, Wyoming for 19 years working in the coal mines. He then moved out to Dickinson, and was self-employed working in the oil fields as a welder.

He was preceded in death by his father, Donald Hoar; his brother-in-law, Greg Freiberg; his grandparents, John and Betsy Cosgrove and Harold and Dorothy Hoar; and his nephew, Wade Donald Hoar.

General Master Glen Lewandowski of Rome, Italy will be dedicating his mass service to the family of Paul Hoar Rose, and many other prayers from Roman Priests.
To order memorial trees or send flowers to the family in memory of Paul Rose, please visit our flower store.