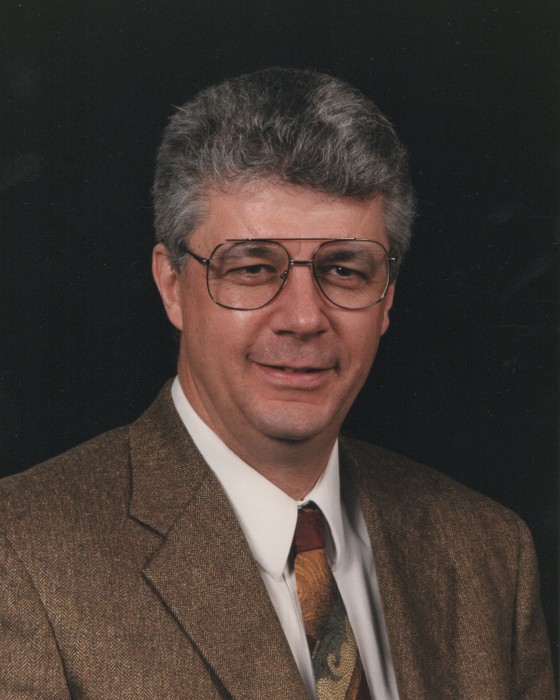 Paul J. Tobkin, age 69, of Galloway, Ohio, a native of Perham, Minnesota, ascended to Heaven on Saturday, October 12, 2019 after a long struggle with Parkinson's Disease.

Paul was the second child of his parents Magliore and Dorothy (Grismer) Tobkin and was born on January 24, 1950. His family worked the farm, and as the family grew the children had to do their shores: milking cows, watching over the younger ones and helping mom with housework.

Paul was a sensitive child and was spiritually intuitive. He questioned his faith, especially during his years at the seminary. Later, as a student at Moorhead University he looked into other religious groups like Ba’hai and Transcendental Meditation. He questioned God and his teachers. Later he found the answers he was looking for in the teaching of the Rev. Sun Myung Moon.

He also shared this message with his younger brother Mark who also became a disciple of the Rev, Moon.  Rev. Moon introduced both brothers to their future wives, Paul to Jutta Rembe from Germany and Mark to YoungJa Kim from Korea.

After Paul’s mother passed away in 1982, he decided to finish his degree at the Moorhead University while working with his dad on the farm in his home town Perham, Minnesota.

The beginning of 1984, Paul went to New York and joined CAUSA International and International Security Council. As a conference manager, Paul traveled around the world organizing many conferences.  During those years he met with former presidents, civic and military leaders including former President Mikhail Gorbachev, Gen. Alexander Haig and Pope John Paul II.

In 1995 when his international travels came to an end, and the family moved to Hamilton, Ohio where he worked at the Tri-State Distribution center in Fairfield as the Director of Administration. During that period Paul decided to go back to school to get his master’s degree at the University of Cincinnati.

The first signs of Parkinson disease appeared in about 1999. By 2003 he was diagnosed with the disease and in 2004, he stopped working at Tri-State, just in time for it being sold.

For the longest time Paul was able to manage well with the disability but progressively it became clear he was losing the battle. Despite his many attempts to overcome the disease with alternative methods like ChiGong and exercise therapy like “Delay the Disease”, he often became discouraged. None the less, Paul and Jutta still had many good years together because of their commitment to each other, following the motto: for better or for worse, in sickness and health, for richer or for poorer, not just till death do us part but for eternity.

Paul is survived by his brothers Ron, Mark and Neil, his sisters Linda, Connie, Mary and Sharon as well as their 32 nieces and nephews and 39 great-nieces and great-nephews. His life was preceded by his parents Mac and Dorothy, sisters Joan McCaslin and Virginia as well as brother Ricky.

Paul had many accomplishments in his life, but his greatest legacy was that he raised his children to be proud of their status as blessed children, reminding them every day to “Remember who you are.” Yusun married Garrun Abrahams from Memphis, TN and together they have Tiffanie (7), Garrison (5) and Isabelle (2).  Jason married Jenni Presley from Louisville, KY and together they have Jaya (7) and Kian (2). In this way, the Tobkin lineage has an eternal status before heaven.

To order memorial trees or send flowers to the family in memory of Paul Tobkin, please visit our flower store.

Perham Center for the Arts

Perham Center for the Arts