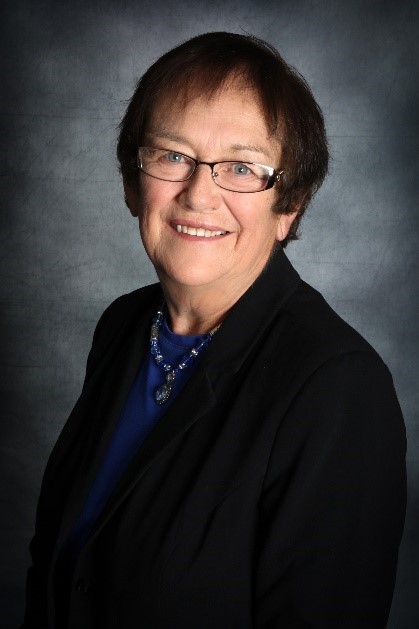 Peggy Louise (Swanson) Wilcox passed away October 10th, 2016 peacefully at home with her family by her side and under the care of Lakeland Hospice. She was born on July 12, 1953 in Perham, MN to Arvid and Marie (Gilbery) Swanson. She attended country school in rural Dent, MN and then graduated from Perham High School in 1971. She attended Fergus Falls Community College. On May 28, 1972 she was united in marriage to Richard Wilcox. They resided in West Palm Beach, FL for two years and moved back to Dent in 1975 where they were blessed with two children, Richard Jon and Alana Marie. They purchased land on Dead Lake from Peggy's parents in 1977 and Rick built the family home. She was a bank teller in Florida, Farmers State Bank of Dent, and then United Community Bank for 35 years until she retired July 2015. Throughout the years she was very active in the Dent United Methodist Church where she served on multiple committees and a member/treasurer of the Dent UMW. She also served a term on the Perham-Dent School Board and was a member of the Dent Dames Red Hatters. One of her greatest joys was her flower gardens. Over the years she would add one here and there with a total of 16 in 2016. She loved and enjoyed spending time with her children and grandchildren.

Visitation will be held on Sunday, October 16 from 5:00-7:00 p.m. with a prayer service at 7:00 p.m. at the Dent United Methodist Church. Visitation will resume on Monday, October 17 from 10:00-11:00 a.m. followed by the funeral service at 11:00 a.m. at Dent United Methodist Church. Pastor Greg Leslie will officiate. Burial will be held in Pleasant Hill Cemetery near Dent. 
To order memorial trees or send flowers to the family in memory of Peggy Wilcox, please visit our flower store.