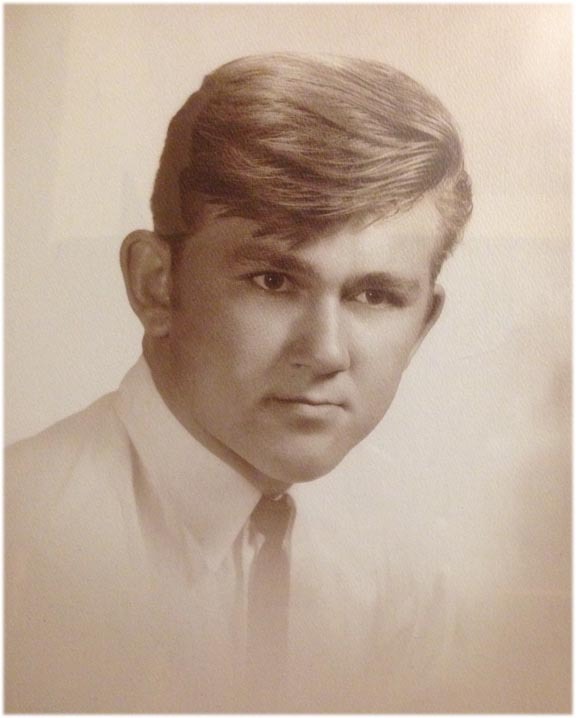 Peter Paul Ziolkowski was born December 25, 1948 to Rose (Honer) and Arthur Ziolkowski in Perham, MN. He died Friday, January 9, 2015 in Lee Memorial Health System, Ft. Myers, FL at the age of 66. Visitation will be held on Thursday, January 15 from 5:00-8:00 PM with parish prayers at 6:30 PM at Schoeneberger Funeral Home in Perham. Visitation will resume on Friday, January 16 beginning at 10:30 AM followed by the funeral mass at 11:30 AM with Father Matthew Kuhn officiating. Burial will be held in St. Stanislaus Catholic Cemetery, Perham.

Peter grew up and attended school in Perham. He was married to Yvonne Smith in 1967. During the time they were married, they moved to Alaska with their two children, Pammy and Jesse. Peter worked on many construction sites and enjoyed hunting and fishing in Alaska. In 1979, Peter was united in marriage to Sharon Andel and eventually moved back to Perham where he started the Peter Paul Excavation business.

Peter and Sharon spent the last seven winters in Florida where they enjoyed the company of friends and spent a lot of time on the water fishing. Peter really liked fishing. If he wasn't fishing, he was talking about fishing.

He will truly be missed by many. His laugh will echo in our hearts forever.
To order memorial trees or send flowers to the family in memory of Peter Ziolkowski, please visit our flower store.