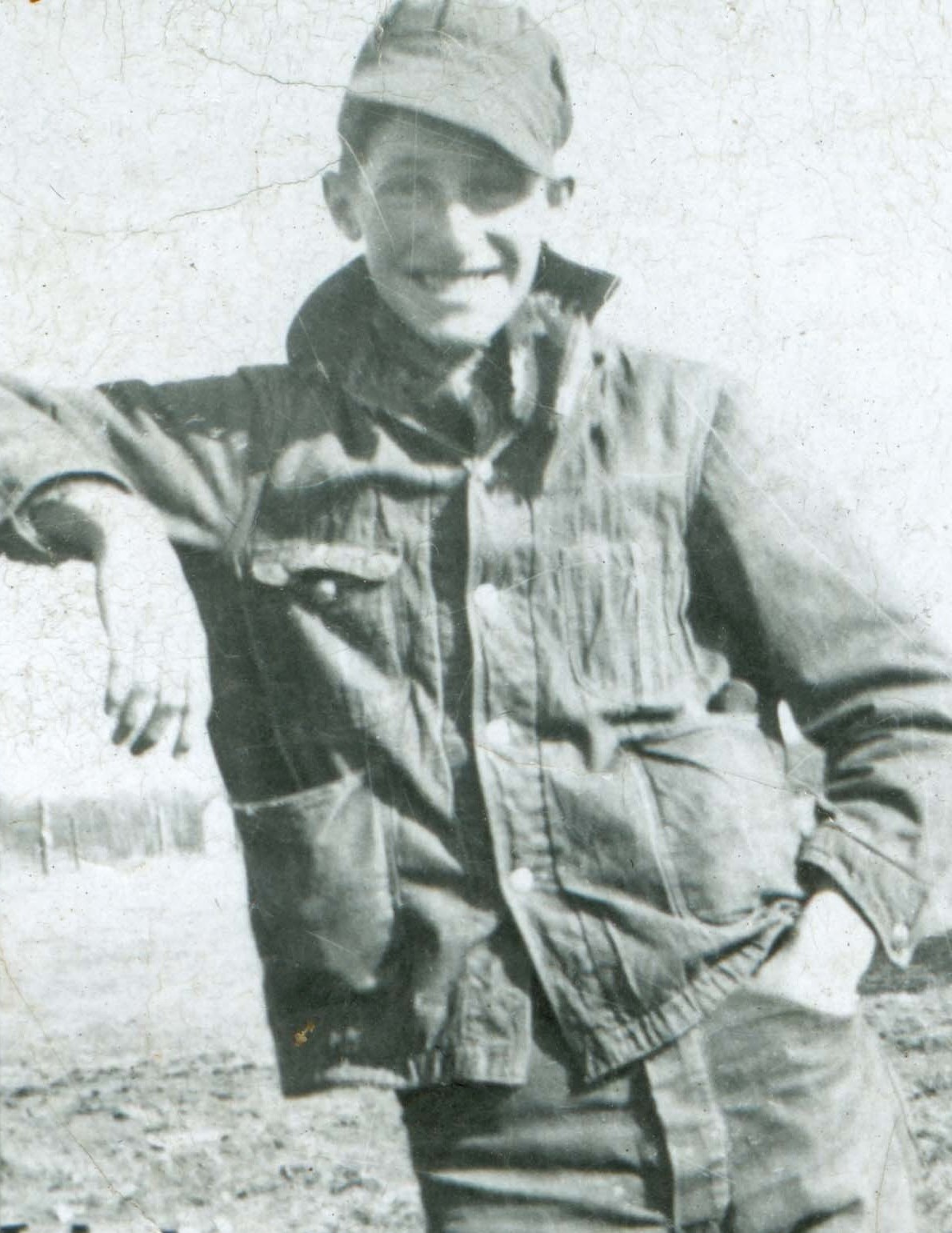 Philip was born in Perham on May 30, 1933 to Edward and Mary (Fellerer) Boedigheimer. From country school until his death, Philip remained an astute steward of his land. He was a quiet man that lived his life with purpose, honor, a quick wit and above all, a sense of humor. His early years were spent playing his favorite sport, baseball. Throwing 100+ pound wire-tied square bales from age six on, coupled with the fact that Philip was a southpaw, apparently made for a terrific pitcher. According to the stories, the man was legendary. Philip's stories also included many descriptions of waterfowl and upland game that were no match for his crack shot. I don't think he ever wasted a single shot of lead. We are lucky to still have Pike in Big Pine Lake, with his spear that just could not miss. Philip and his brother John ranched a beautiful piece of heaven on the south side of Big Pine Lake. While John was a mechanical genius, Philip was the cowman. Whispers from the yard could bring those beautiful Hereford girls home. Never a man to idle his time, Philip's ranch was his life and he kept it up well. It was very odd if a wind-induced branch break-off would lay for more than a week. Philip went through the Jonsered saws like people today go through cell phones. Many nights were spent at one of his favorite hangouts, the late Hamburger Hollow. Philip also visited nearly every casino in the area, but settled for Mahnomen and their "trains." The kind of man to bring light into a room, Philip had a profound memory. His descriptions of growing up in this area were vivid and captivating. That German accent and constant smirk drew people into the stories. The timbre and crescendo would often lead to all-out laughter by the end. Philip was a hilarious, super intelligent, stubborn, modest, hard-working German man that will be missed dearly by all who know him.

Preceding Philip in death were his parents; his three brothers James, Joe and John; and his sister Edna Heisrich.

Surviving Philip is his sister Agnes Eisenberg, along with numerous nieces and nephews. 
To order memorial trees or send flowers to the family in memory of Philip Boedigheimer, please visit our flower store.