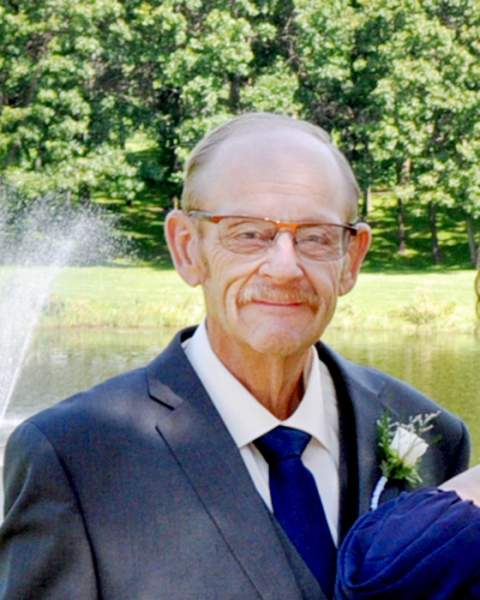 Randall J. Carow, age 66 of Perham, passed away on Tuesday, December 22, 2020 at Diamond Willow Assisted Living in Detroit Lakes, MN. He was born on December 25, 1953 to Nettie and Arthur Carow in Perham. Randy graduated from Perham High School in 1972. On August 16, 1975, he married LuAnn Wanderi in New York Mills.

Randy was a man of many skills, but his passion was in farming. He was a lifelong farmer in the Perham area.  Randy was an excellent mechanic and innovator. If his equipment didn’t do what he wanted, he would modify it to fit his needs. Friends and family would often to come to him for equipment advice. Randy enjoyed working with irrigation systems and he and his father were one of the first to have a center pivot irrigation system installed on their fields. He became a dealer for T&L Irrigation Company and was the CMIC Irrigator of the Year in 2011.

Always up for a new challenge, he was one of the area’s first farmers to raise edible beans. In 2015, he was the Valley Farmer Award Winner.

When he wasn’t out in the fields, Randy served on numerous Boards and Committees including EOT County Fair Board; many committees at St. Paul’s Lutheran Church; and as Gorman Township Supervisor and Chairman for over 15 years. He also is a past President of the Perham Lions Club and Past treasurer of the North Harvest Bean Growers Association. Randy served in the Army National Guard for six years. He is a Past Commander of the Perham American Legion Post 61.

Randy was very proud of his family. He took every opportunity to brag about the successes and achievements of his daughters and son-in-law. Together with them and their friends, they thoroughly enjoyed hunting and the outdoors

He is survived by his wife, LuAnn Carow, their daughters, Whitney (Dominic) Lauer of Duluth, MN and Dixie Carow of Perham; brother, James (Mary) Carow of Clackamas, OR; nieces, Cynthia (Brian) Schiebe and their sons, Karl and Oliver and Alisyn (Edwin) Keil and their children, Ava and Tucker. Randy was preceded in death by his parents and sister, Joyce. Randy's Memorial Folder
To order memorial trees or send flowers to the family in memory of Randall Carow, please visit our flower store.