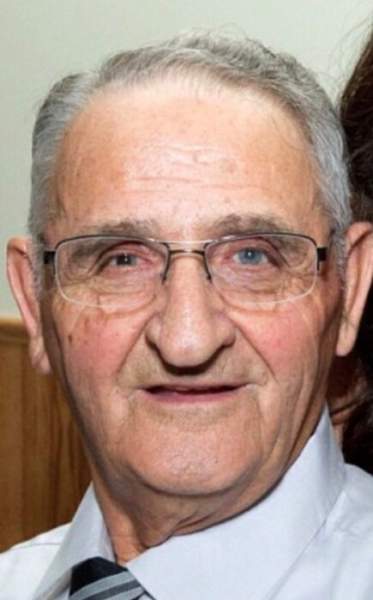 Raymond C. Harthun, age 85 of Dent, died Thursday, June 9, 2022, at his home under the care of Hospice of the Red River Valley.

He was born November 13, 1936, to Andrew and Edna (Ellingson) Harthun in Star Lake Township, Minnesota. At a young age, Ray began working for farmers and inroad construction. ﻿ He did this for a few years before hauling canned milk in 1956 and then owning and operating Rays Milk Hauling for 45 years until he retired. Raymond loved his business and enjoyed the customers and friends he met over the years. He also spent 29 years serving as a volunteer in the Dent Fire Department.

On November 14, 1958, Raymond was married to Patricia Louise Moltzan. The couple had more than 59 1/2 years of marriage before Patricia’s passing in 2018. Ray was known for his love of dancing with Patty, country music, and anything John Deere. He enjoyed hunting, even had made it for the last deer opener. Ray loved baseball and watching the Minnesota Twins. But what Raymond loved most was spending time with his family. He was the glue that held them together and will be missed dearly.