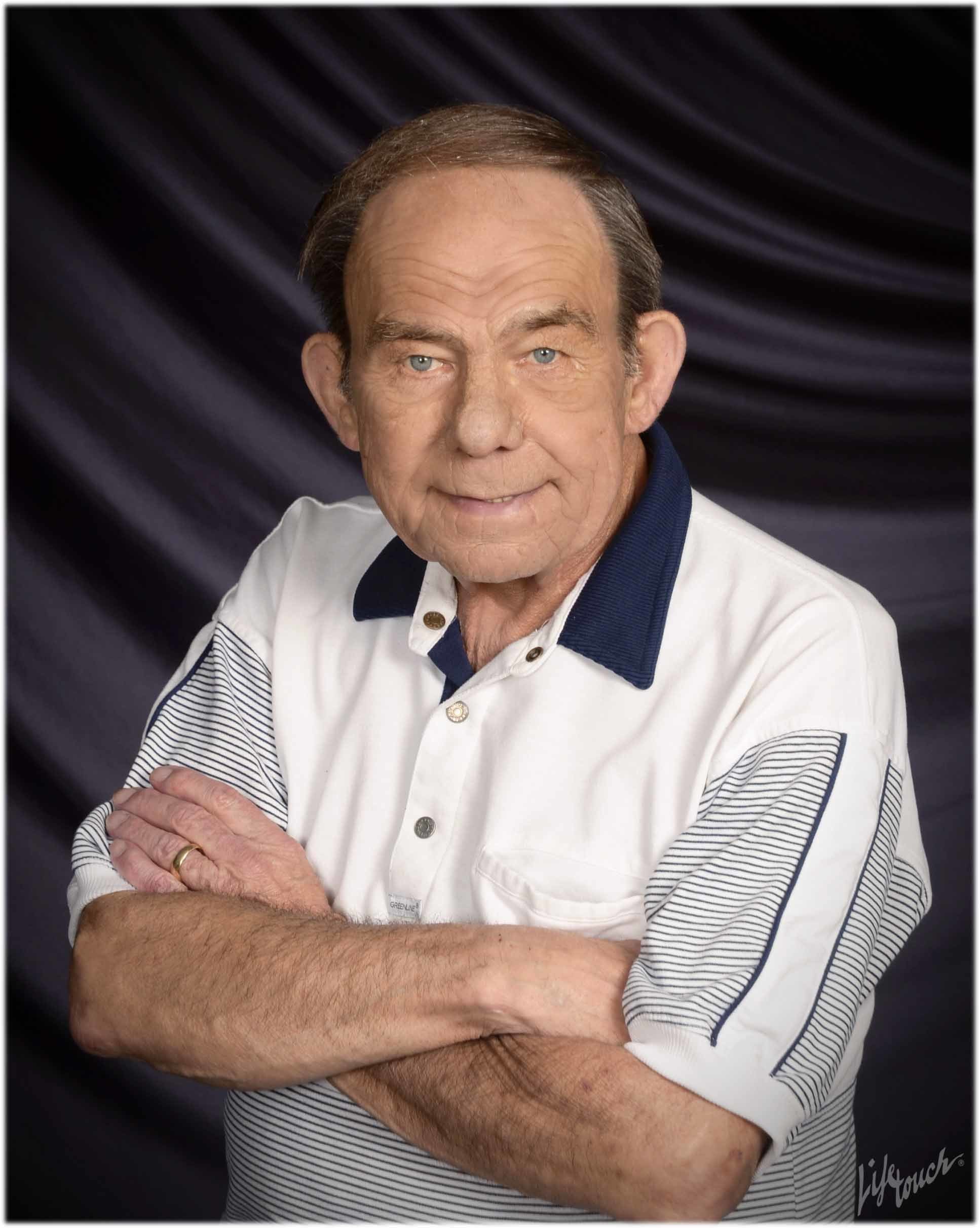 Ray was one of three children born to Stanley J. and Gladys (McNally) Kotta on November 3, 1946 in Grand Forks, ND. After high school Ray served in the Army from 1966 to 1968 and then went on to complete the Parts Training Program at North Dakota School of Science in Wahpeton before moving to Detroit Lakes, MN where he began his long career at Myron Motors which soon became Nereson Chevrolet.

Ray is survived by his loving wife of 46 years, Cathy; his sons CJ, Jaremy and Ryan (Lainey); his sister Janice (Donald) Ellis; his brother David Brokke; grandchildren AJ, Tyler, Ellie, Kate and Henry; along with many nieces and nephews. Ray was preceded in death by his parents and his brother Daniel.

Visitation will be held Wednesday, November 16 from 5:00-7:00 p.m. with parish prayers at 7:00 p.m. at the Perham Living Chapel. Visitation will resume on Thursday, November 17 from 10:30-11:30 a.m. followed by Mass of Christian Burial at 11:30 a.m. at St. Henry's Catholic Church in Perham. Father Matthew Kuhn will officiate. Burial will be held in the church cemetery.

Memorials are preferred to either Perham Living or Hospice of the Red River Valley. 
To order memorial trees or send flowers to the family in memory of Raymond Kotta, please visit our flower store.